“Governor Okezie Ikpeazu has already included PWDs in his cabinet, but we are looking at the legal framework to sustain the inclusion.” 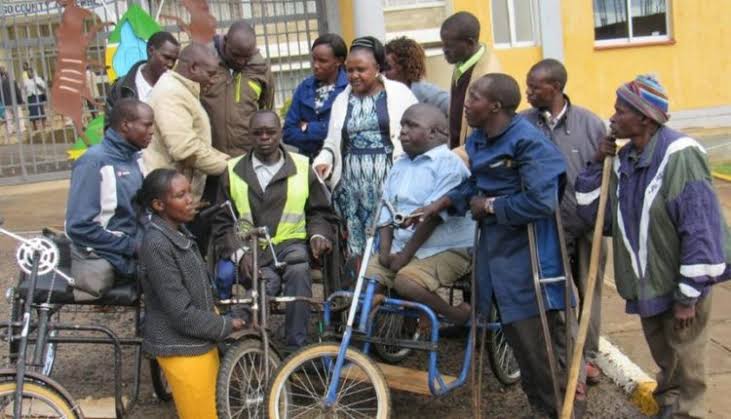 The Abia State House of Assembly has been enjoined to expedite action on the passage of Discrimination against Persons with Disability Bill, 2018.

Samuel Ekeoma, Senior Special Assistant to Governor Okezie Ikpeazu of Abia, on Disability Matters, made the call in Umuahia on Friday.

Mr Ekeoma said passage of the bill would ameliorate the plight of Persons with Disabilities (PWDs) and stop all forms of discriminations against them in the state.

The governor’s aide, who is living with disability, insisted that it would fast track stakeholders’ action on inclusive policy on education and others.

“This bill is unique because it cuts across all aspects of life and it has to do with issues of life and uncertainty.

“Governor Okezie Ikpeazu has already included PWDs in his cabinet, but we are looking at the legal framework to sustain the inclusion,” he said.

Mr Ekeoma thanked the governor’s wife, Nkechi Ikpeazu, for her recent advocacy visit to the Assembly, to engage with the legislators over the ongoing legal framework on the disability bill.

He also commended the Speaker, Chinedum Orji, for giving Mrs Ikpeazu the privilege to address the 7th Assembly at plenary session, on issues that affected vulnerable people.

Mr Ekeoma lauded the non-governmental organisation, Centre for Citizens with Disabilities (CCD), for its relentless efforts in the cause of PWDs, not only in Abia but also in the country as a whole.