The ex-militants are seeking the enforcement of the court judgment to compel Mr Dikio to pay the judgment debt. 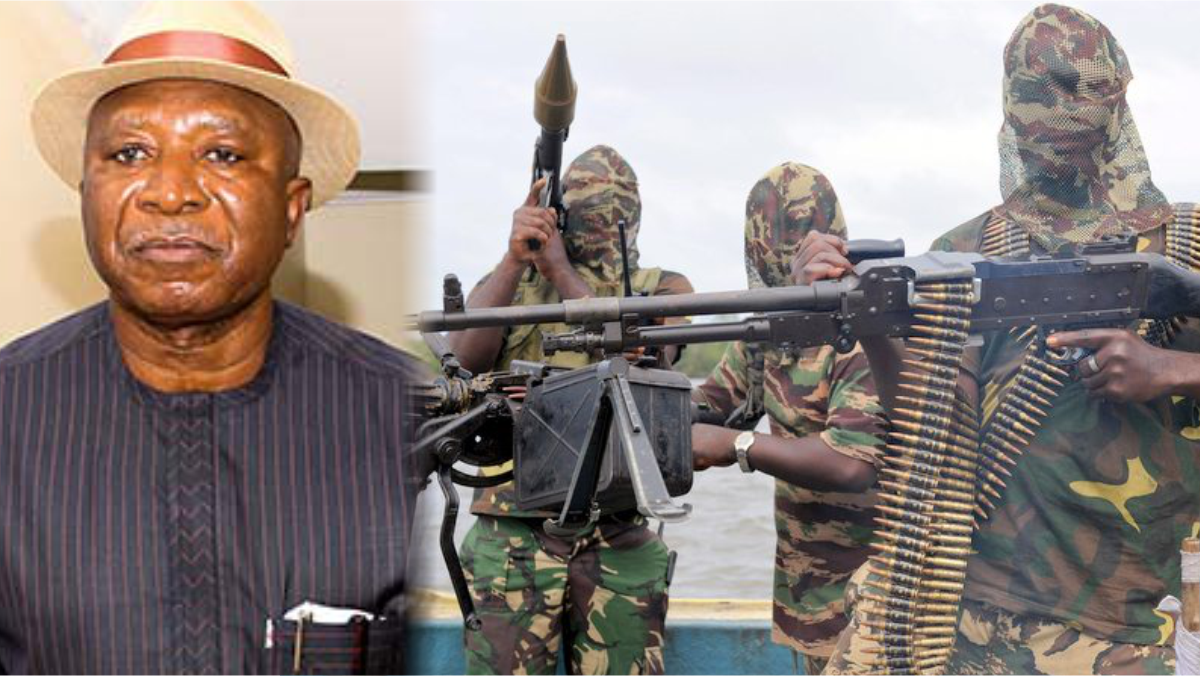 The absence of Counsels on Monday stalled an alleged contempt suit filed against Colonel Milland Dikio (retd), coordinator of the Presidential Amnesty Programme, over non-compliance with a court judgment.

Some 147 ex-militants, through their Counsel Richard Turner, are seeking the enforcement of the court judgment to compel Mr Dikio to pay the judgment debt.

When the case was mentioned before Justice I.H. Ndahen, who inherited the case from Justice Awogboro Abimbola, both counsels were absent and the judge made no pronouncement.

The former militants had, in suit no. FHC/YNG/CS/70/2019, accused the amnesty office of diverting the slots and stipends for the 147 ex-militants into two camps of 75 and 72 members from 2011 to date.

Justice Abimbola had on November 13, 2020, in a consent judgment following agreed settlement terms between both parties, ruled that the diversion of lots and stipends were unlawful and ordered for its reinstatement.

The judge had awarded damage of N20 million for the 72 slots of Agbalagbabo camp and payment of 50 per cent of their total entitlements from April 2011 to September amounting to N238.68 million as final settlement.

She equally ruled that the Amnesty Office should pay damage of N20 million to the 75 militants of the Benuwolo camp and payment of 50 per cent of their total entitlements from Jan 2011 to September 2019 amounting to N255.94 million as final settlement.