Civil servants in the state are asked to use Thursday and Friday to obtain their PVCs. 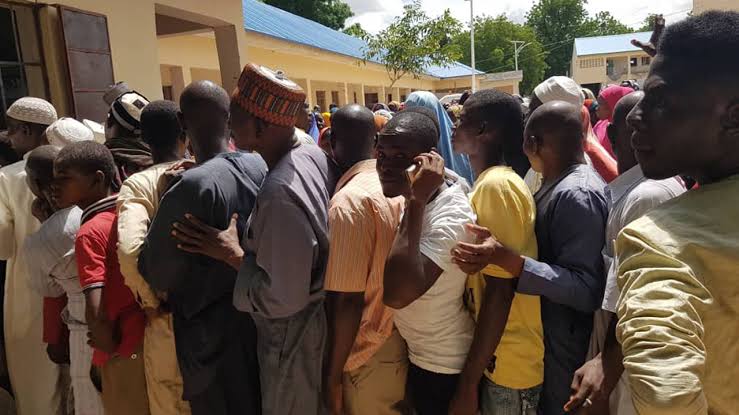 Maxwell Gidado, Head of Civil Service in the state, disclosed this on Tuesday in Yola while addressing members of the Nigeria Labour Congress (NLC) during a solidarity protest over the lingering strike embarked by the Academic Staff Union of Universities (ASUU).

He said the gesture would enable workers to register in the ongoing exercise, adding that it would allow them to exercise their franchise.

While commending the NLC for the peaceful protest, Mr Maxwell said he would forward their demands to Governor Ahmadu Fintiri.

Earlier, the NLC chairman in the state, Emmanuel Fashe, said the protest was to draw the federal government’s attention to the need to resolve the impasse.

He said the unions want the governor to present their demands to President Muhammadu Buhari to resolve the problem amicably.