Governor Ahmadu Fintiri of Adamawa has freed some prisoners in the state as Nigerians commemorate June 12 Democracy Day. 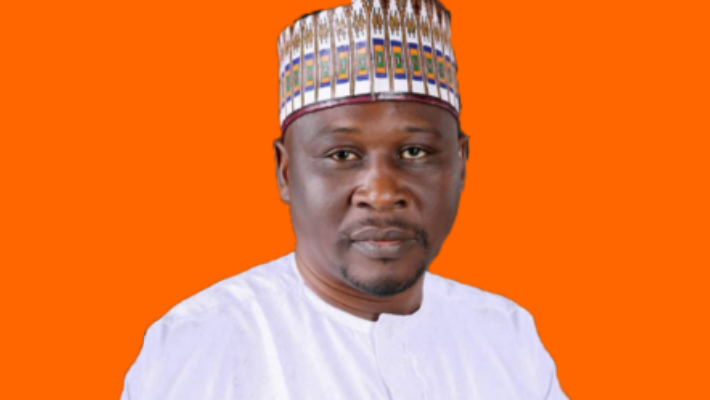 Governor Ahmadu Fintiri of Adamawa has freed some prisoners in the state as Nigerians commemorate June 12 Democracy Day.

Specifically, the governor pardoned nine inmates in various prisons across the state.

In a statement issued by his press secretary, Humwashi Wonosikou, on Saturday in Yola, Mr Fintiri said the gesture was part of the celebration of 2021 Democracy Day.

“Governor Ahmadu Fintiri, acting on the advice of the Advisory Committee on Prerogative of Mercy, and in exercise of the powers conferred on him by Section 212(i) (d) of the 1999 Constitution of the Federal Republic of Nigeria as amended, has ordered the release of nine reformed prisoners in commemoration of the 2021 Democracy Day,” a statement by the Adamawa government said.

It further explained that the release of the inmates “is to take effect immediately,” stating all legal formalities have been concluded with the prisons.

“The nine pardoned inmates are serving their terms in Ganye, Jada, Jimeta, Numan, and Yola old correctional facilities,” the government pointed out.

In another development, the acting Murum Mbula of Mbula chiefdom in Adamawa, Fenny Fwa, called on his subjects to give maximum cooperation to federal and state governments in tackling security challenges.

Mr Fwa said, “As the country is commemorating the 2021 Democracy Day, I am calling on my people to support government efforts at all levels in tackling all forms of security challenges.

“Government should also focus on youth empowerment programmes as well as provision of agricultural inputs to farmers in time and at subsidised rates.”

On farmers-herders violent conflict, he explained that the chiefdom organised town hall meetings and seminars to ensure cordial relationships between the two groups.