The Nigerians government’s brickbat with Twitter draws great similarities with that of the Indian government. 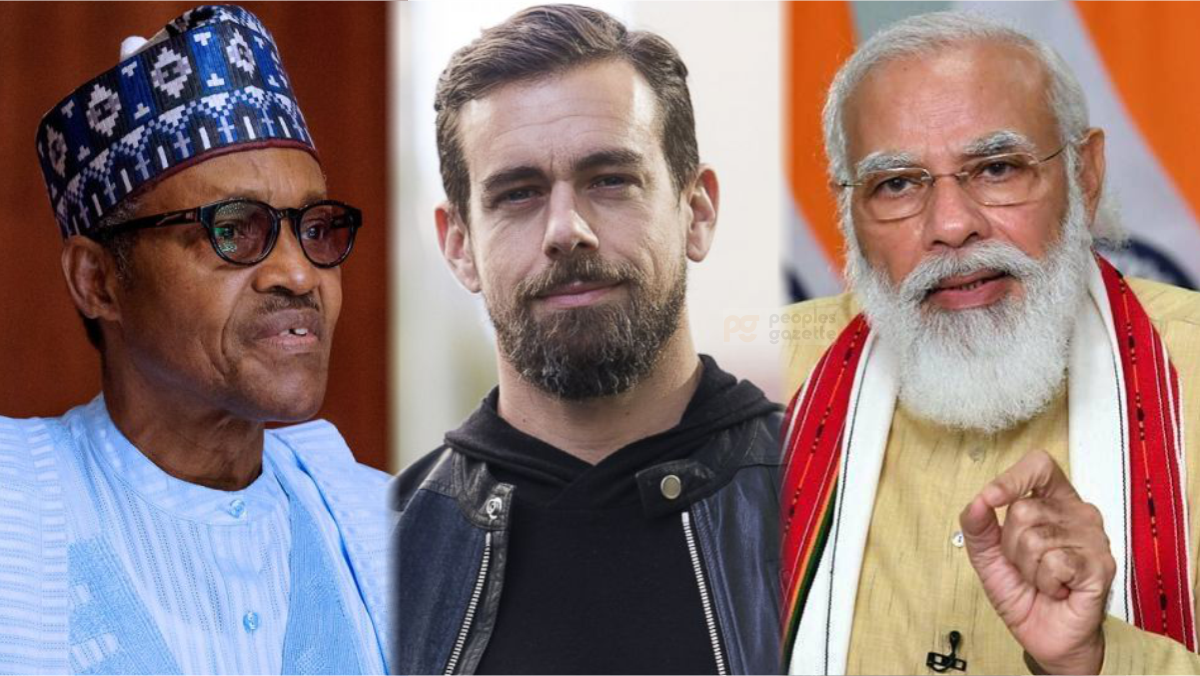 The Federal Government of Nigeria and some of its agencies have moved to Koo, an Indian microblogging platform, reported to have “given a platform to anti-Muslim hostility” in India.

Nigeria government abandoned its Twitter account with over 1million followers, for the India built platform reported to be promoting anti-Muslim hostility in India.

According to an exclusive report by BuzzFeed News, tagged “India Has Its Own Alternative To Twitter.

It’s Filled With Hate,” Koo has given a platform to anti-Muslim hostility by allowing hate speech against Muslims, India’s largest minority.

The hostility is mostly propagated by some of the government’s most hardcore supporters. India’s ruling Bharatiya Janata Party worker once posted a poll asking followers to choose from four denigrating labels for Muslims, including “anti-nationals” and “jihadi dogs.”

Some people shared conspiracy theories about Muslims spitting in people’s food to spread disease, while others shared news stories about crimes committed by people with Muslim names in attempts to demonise an entire religion. One person warned Muslims not to follow him and called them slurs.

The site, which bills itself as “the voice of India in Indian languages” is obviously emulating Twitter, except that “Koos” are restricted to 400 characters and the logo, unlike Twitter, is a yellow bird.

Reports also showed that the platform was adopted by the Indian government to issue a rebuttal to Twitter, after they had been locked in a fierce tug-of-war with Twitter, which defied a legal order to block accounts.

India’s government had demanded that Twitter take down certain accounts it claimed were spreading fake news.

It accused Twitter of “double standards”, by acting against those accused of spreading false or misleading information during the siege of the U.S. Capitol building, but not against those acting in a similar fashion during protests at Delhi’s Red Fort on 26 January.

Twitter initially complied but then reversed its decision, reinstating suspended accounts because the lists of accounts the government wanted blocked included those of journalists, news organisations and opposition politicians.

The Nigerians government’s brickbat with Twitter draws great similarities with those of the Indian government.

Abuja had accused Twitter because it moved against Capitol attackers but funded and supported #EndSARS campaigners against the government.

It also accused Twitter of making it platform the go-to place for separatists and anti-government movements.

Western foreign missions in Nigeria as well as the U.S. government has also spoken against the clamp down on Twitter operations in Nigeria.

These entities reckon the ban on Twitter amounted to repression of freedom of expression and commercial opportunities.

Nigeria has said Twitter’s suspension in the country will end once the American social media giant submits to local licencing, registration and conditions, rejecting criticism the ban had stifled freedom of expression.

“First and foremost, Twitter must register as a company in Nigeria,” Information and Culture Minister Lai Mohammed said.

“It will be licenced by the broadcasting commission, and must agree not to allow its platform to be used by those who are promoting activities that are inimical to the corporate existence of Nigeria,” the minister said.