The billionaire’s disappearance is causing panic in the global market. 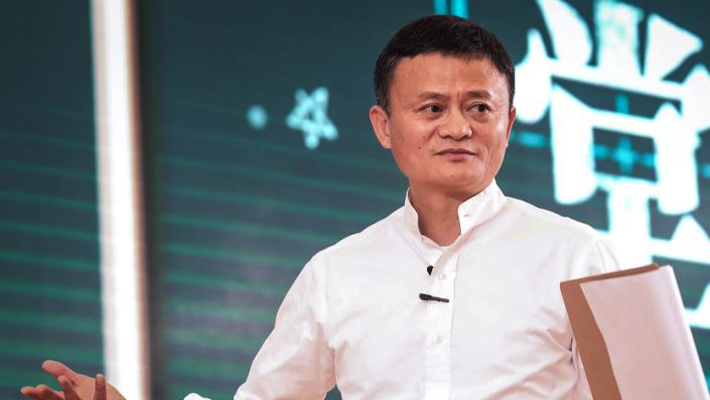 The seemingly awkward disappearance of the 56-year-old billionaire businessman from the public eye comes nearly three months after he made critical remarks about the ‘stifling of innovation’ by Chinese authorities through stringent regulations, which he said had outlived their relevance.

“Today’s financial system is the legacy of the Industrial Age,” Yahoo Finance reported Mr. Ma to have said on October 24. “We must set up a new one for the next generation and young people. We must reform the current system.”

The Alibaba and Ant Group founder, who has spent years advancing the course of an open and market-driven economy in the communist East Asian country, has not been seen in public since Ant’s initial public offer (IPO) was controversially suspended by authorities in November.

The Chinese government, in what it termed a crackdown on “anticompetitive behaviour” last week ordered an anti-monopoly investigation into Alibaba and its sister firm, while directing Mr. Ma not to leave the country.

Pundits have described the move as a coordinated scheme to cut Mr. Ma’s gigantic companies, as well as other blossoming institutions in China to size.

Chinese authorities have been repeatedly spotlighted for a variety of unconventional practices, ranging from political repression, censorship and mass surveillance of citizens.