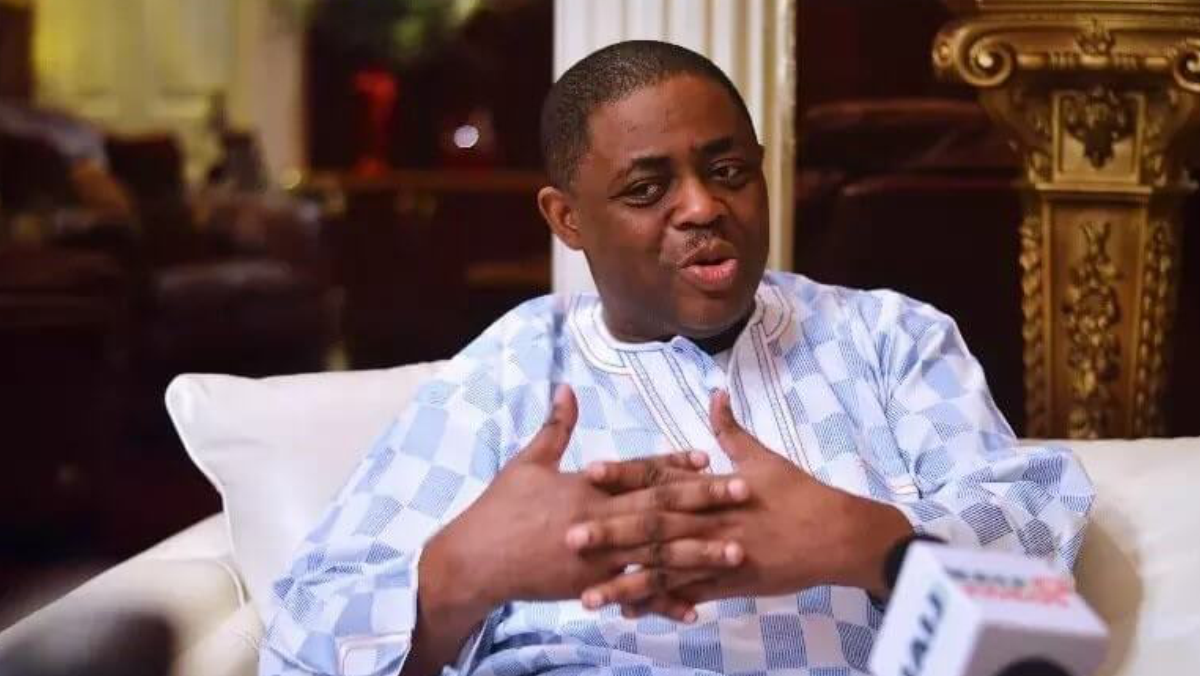 The trial of former Aviation Minister Femi Fani-Kayode, could not go on at the Federal High Court, Abuja, on Monday due to the absence of his lead counsel, Ahmed Raji.

At the resumed hearing, the prosecution counsel, Farouk Abdullah, told the court that the business of the matter was for the continuation of the trial to allow the defence team to cross-examine the third prosecution witness.

“The witness is in court, and with the permission of the court, we are ready to proceed,” Mr Abdullah said.

However, Mr Fani-Kayode’s counsel, Zakari Garba, who was holding a brief for Mr Raji, informed the court that they received information only on Friday that the matter had been slated for hearing on Monday.

He said that Mr Raji, the lead counsel, wanted to cross-examine the witness himself to ensure that the justice of the case was served.

The counsel said that the case was a sensitive criminal matter adding that it would not serve the interest of justice for the defendant to be foreclosed from cross-examining the witness.

Mr Garba prayed the court for an adjournment to enable Mr Raji to appear in court and cross-examine the witness himself.

He also said the law had gone past a situation where a counsel would insist on cross-examining a witness personally.

He held that should the defence insist on not going on with the day’s business, it would appear they were not ready to cross-examine the witness and should be foreclosed.

In a ruling, the trial judge, Justice John Tsoho, said that the court’s records showed that Mr Raji was the lead counsel in the case, having participated in the case before and cross-examined the second prosecution witness.

He adjourned the matter until October 26 for the defence to cross-examine the third prosecution witness.

Mr Fani-Kayode was docked by the Economic and Financial Crimes Commission (EFCC) on a five-count charge bordering on money laundering and criminal breach of trust.

He allegedly collected N26 million from the Office of the former National Security Adviser, Sambo Dasuki, using the same for a media campaign, contrary to Section 15 (2) (b) of the Money Laundering Act.

He pleaded not guilty to the charge and was admitted to bail in the sum of N50 million and one surety in like sum.