The new chairman appreciated members for the confidence reposed on him, promising a “fair” tenure and that “the bar will remain one”. 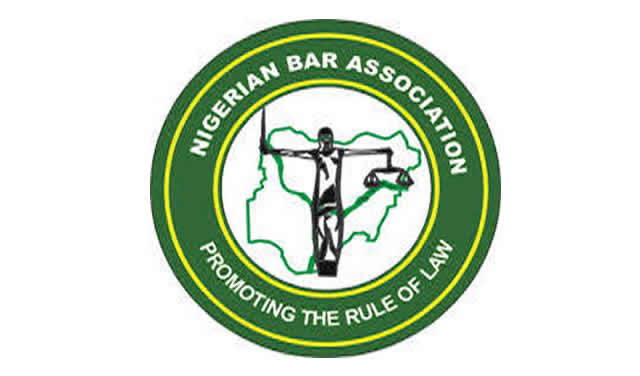 In an election that ended late on Saturday in Owerri, Mr Ugochukwu polled 226 votes to defeat his rival, Fidelis Ihediohamma, who polled 82 votes.

Addressing members of the bar, the state Attorney-General and Commissioner for Justice, Cyprian Akaolisa, congratulated the new executive of the bar.

Mr Akaolisa urged successive leaders of the bar to emulate the attitude of not imposing candidates on members during elections.

He assured the new executive that the administration of Governor Hope Uzodimma would accord it the same cooperation given to the immediate past executive of the branch.

Commending the peaceful conduct at the election, he urged those who lost to support the new executive council, and advised the new chairman to “carry everybody along”.

Earlier in his valedictory remarks, the immediate past chairman of the branch, Jude Ogamba, commended members of the bar for their support during his tenure.

Mr Ogamba said he achieved a lot in the area of welfare, healthcare and infrastructure, and expressed hope that the new chairman will surpass his achievements.

In his acceptance speech, Mr Ugochukwu appreciated members for the confidence reposed on him, promising a “fair” tenure and that “the bar will remain one”.

He solicited the support of members to enable him and his team to carry the branch to enviable heights.

Mr Njoku also declared Jane Ogali, who got 180 votes as Treasurer after defeating her opponent, Chinyere Iwunna, who secured 125 votes.

Daniel Odiba emerged as the Publicity Secretary with 257 votes to defeat his opponent, Femi Ogunrinde, who garnered 44 votes.

The new executive council of the Owerri bar branch is expected to be in office for the next two years.