Insurgents laid seige on the Rann community last Sunday, wreaking carnage on the civilians on their farms. 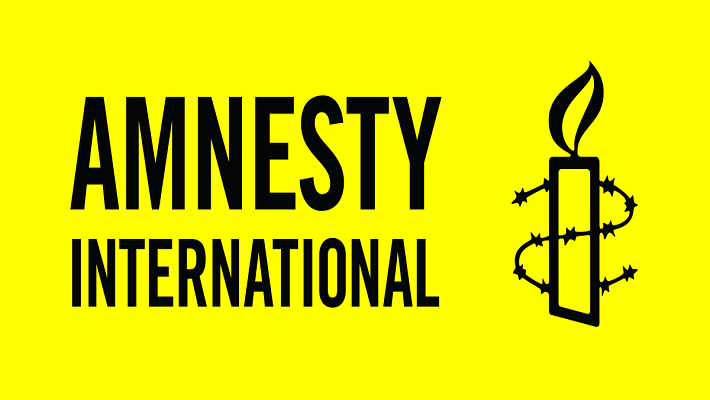 “This is the latest in a string of atrocities committed by Boko Haram in Borno state and other parts of northern Nigeria,” the human rights body said in a statement on Wednesday. “The attack demonstrates the armed group’s disregard for the rules of international humanitarian law; as well as the danger for civilians living in conflict zones in northern Nigeria.”

Insurgents laid seige on the Rann community last Sunday, wreaking carnage on the civilians on their farms. Government claims the victims the victims were scrap metal scavengers who had left their secured neighborhood for the expedition.

“Yet another horrific killing of civilians by Boko Haram has once again demonstrated its brazen disregard for life. These killings specifically targeting civilians’ amounts to war crimes and perpetrators must be swiftly brought to justice. Under international

The organisation recalled similar attacks in Borno state by the extremist group.  In November 2020, at least 43 people were killed near Koshebe village, in Borno State, mostly with machetes or knives and in January 2019, Amnesty International confirmed that Boko Haram killed at least 60 people in Rann, in one of its deadliest attacks.

On Wednesday, State Governor Babagana Zulum sent condolences to the families of the victims of Boko Haram after the attack in the Kala Balge Local Government Area of the state.

“Gov. Zulum shares deeply the pains of bereaved families and the good people of Kala-Balge, and is awaiting a full report by the end of today before necessary measures,” Mr  said.