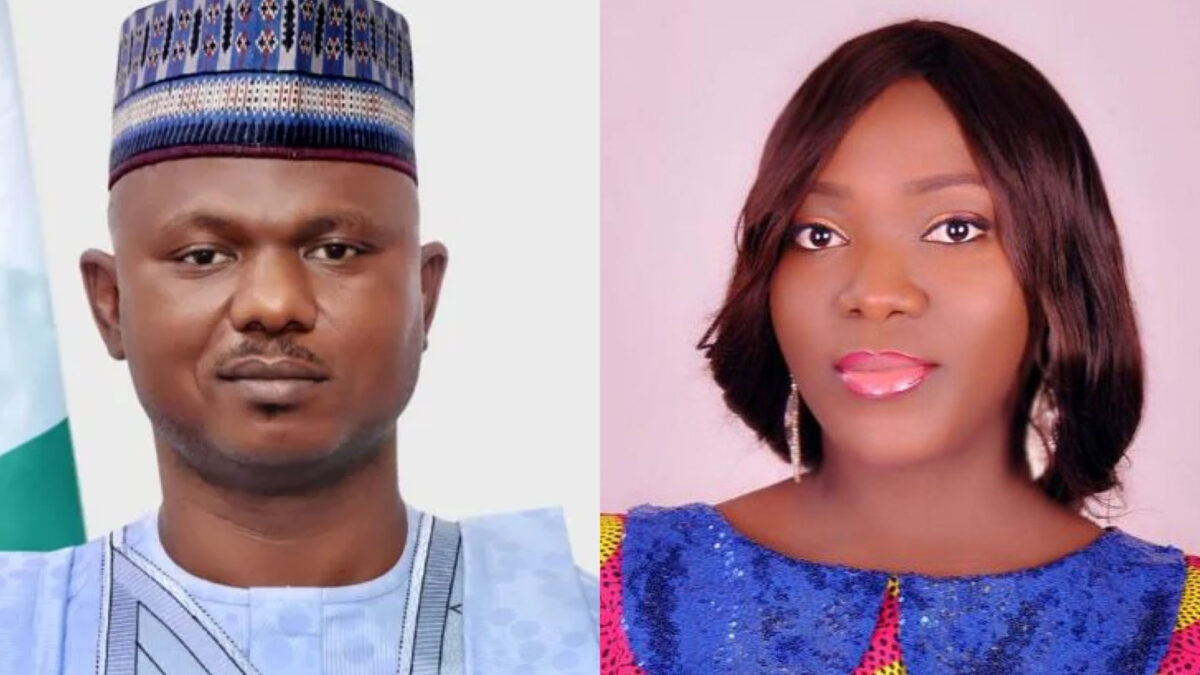 This is contained in a statement issued by the spokesperson for NCPWD, John Mbanefo, on Friday in Abuja.

Mr Lalu said that the commission had also agreed with the police, Nigerian Security and Civil Defence Corps, and the Legal Aid Council to protect the rights of PWDs.

He lamented the unpalatable experiences children with disabilities experienced even within their family circuit.

“It will surprise you to know that some parents of disabled children maltreat them by depriving them access to good education, simply because they feel ashamed identifying with them in public,” he said.

The NCPWD executive secretary announced the recent application invented for tracking cases of abuse on PWDs in any part of the country.

On the commission’s achievements, Mr Lalu said Abia, Ebonyi, Nasarawa, Yobe, Niger, Borno and Ekiti are among states that have domesticated the disability rights law.

Ms Aransiola expressed gratitude for the good reports emanating from the commission.

”This factor has propelled our willingness to partner with NCPWD in order to strengthen the legal cover on PWDs,” she said.

Ms Aransiola highlighted the organisation’s mandate as a research and advocacy centre of about 10 million people championing the protection of human rights globally.

She added that the African Charter on the Right of Persons With Disabilities was very explicit about the consequences of abuses on PWDs, and that was why Amnesty proposed a death sentence for such defaults.