A government memo instructed school heads to inform teachers and parents of the new and unusual development. 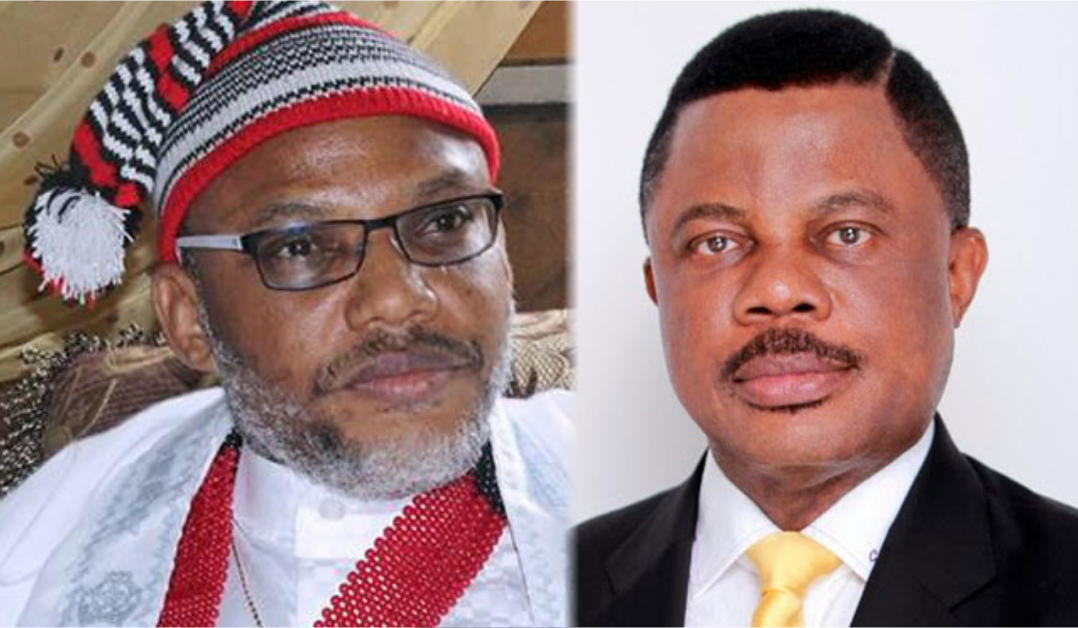 Anambra has adopted Saturday in place of Monday for school activities in the state, following the weekly Monday sit-at-home order by the Indigenous People of Biafra (IPOB).

The government directive will take effect from October 30, 2021, per the Punch report.

In a memo cited by the newspaper, school heads were asked to inform teachers and parents of the new and unusual development.

“I am directed by the Executive Secretary to inform you that the Anambra State Govt. has approved Saturdays as school days in place of Mondays.

“All HMs are to notify teachers, pupils as well as parents about the new development. Quality Assurance supervision and every other supervision henceforth will hold on Saturdays,” a government memo instructing on the development said.

However, teachers who seek to be absent from school on Saturday’s are asked to seek formal permission from the executive chairman of the ASSUBBE through the Secretary.

Residents of parts of the South-East for over a month have continued to obey the order by IPOB, given as a show of solidarity with the arrest of its leader, Nnamdi Kanu.

The Gazette learnt the order was first issued in a statement by the IPOB spokesperson Emma Powerful on July 30, and took effect from August 9, 2021.