The frontline civic group will partner Peoples Gazette and other media outlets to cover the gubernatorial exercise in the key southeastern state. 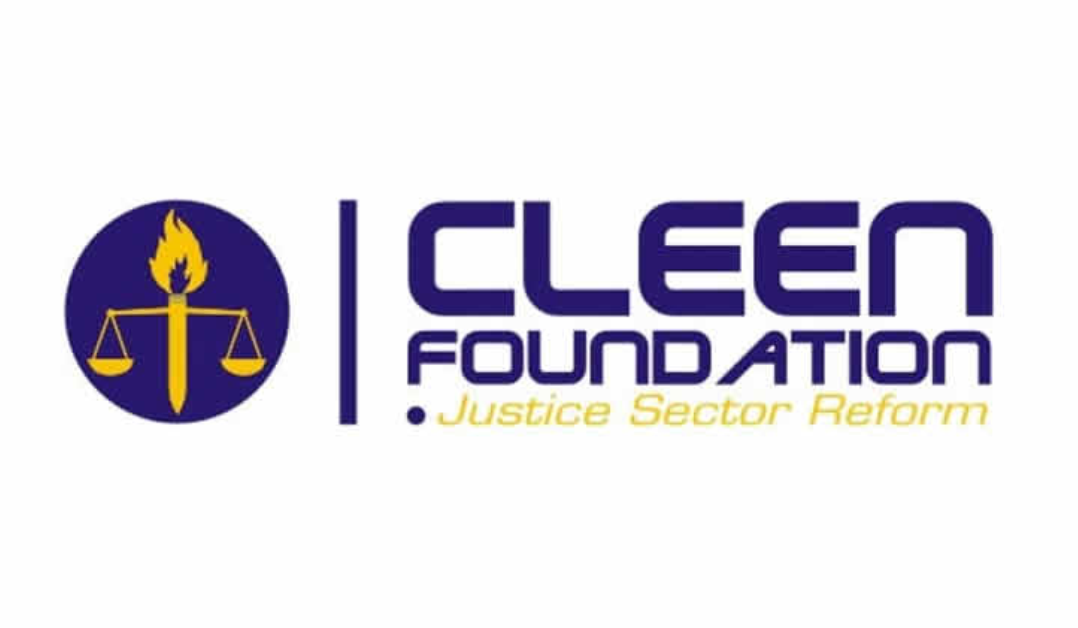 CLEEN Foundation has rolled out its interventions for the peaceful and credible conduct of the November 6, 2021 Governorship Election in Anambra State under her election security management project in Nigeria. CLEEN Foundation is one of the observer groups accredited by the Independent National Electoral Commission (INEC) to observe the 2021 Governorship Election in Anambra State.

CLEEN’s mandate on election is to present evidence based data and information on election risk factors ahead of elections to inform right-sized deployment of resources and training of personnel by key election stakeholders and the promotion of voter participation by the general public.

The security threat assessment for Anambra Elections was conducted using the Standardized Tool developed in collaboration with the Electoral Institute of INEC-The Election Violence Mitigation and Advocacy Tool (EVMAT) and it offered recommendations towards the peaceful conduct of the elections. The report has been disseminated to strategic partners and the general public.

CLEEN Foundation also recruited, trained and deployed accredited election observers across the twenty-one (21) Local Government Areas of the State to specifically monitor the conduct of security personnel deployed on election duty using a code of conduct developed in collaboration with the Police Service Commission.

The objective is to provide empirical evidence on the conduct of security personnel deployed to secure the election. This will form a basis to hold them accountable for their actions and inactions using the data collected, analysed and disseminated.

Methodology
• CLEEN Foundation will adopt a triangulation approach in her observation of the conduct of security personnel deployed on election duty in the 2021 Anambra State Governorship Election.

• CLEEN observers will utilize the CLEEN Mobile App to collect the data and transmit to the CLEEN Foundation Election Security Support Centre (ESSC) to be hosted at the Transcorp Hilton Abuja and CLEEN Foundation Offices located in Lagos, Imo and Edo States on Saturday 6th November, 2021.

• The ESSC will host election and security experts who will analyze security developments in Anambra State as the election progresses. Incidences reported from the CLEEN Foundation stationary observers will be verified and confirmed from the media and other credible partners and escalated to the appropriate government institutions including the Independent National Electoral Commission, Police Service Commission and the Nigeria Police Force for the necessary actions.

• Strategic media partnership with Peoples Gazette and other Media Organizations to share election related information on the Anambra election to a wider audience.

• As a founding member of the Nigerian Civil Society Situation Room, CLEEN will collaborate with the Situation Room in monitoring security related events on the ground with a view to escalating and addressing issues as they arise during the election process to deepen democracy and promote free, fair and peaceful election in Anambra State.

• Develop it pre and post election press briefing on the conduct of security personnel deployed on election duty in Anambra state.

In the face of the heightened security concerns in Anambra state, CLEEN Foundation calls on all players and stakeholders to abide by the rules and regulations set forth by the Independent National Electoral Commission (INEC) and from the security agencies led by the Nigeria Police Force.

CLEEN Foundation further advocates for professionalism and greater coordination by all security agencies and INEC in the discharge of their duties on the Election Day. Finally, we urge all registered voters in Anambra state to come out and exercise their franchise to elect a credible leader come November 6th, 2021.

May God bless the Federal Republic of Nigeria.