Angelina Jolie in Pakistan to support victims of catastrophic floods

The UN launched a flash appeal of $160 million to help Pakistan tackle devastating floods that have killed more than 1,500 people. 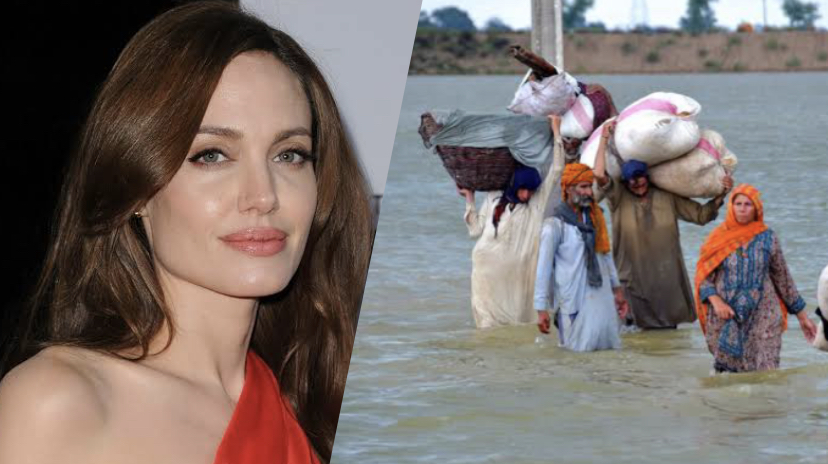 Hollywood star and international humanitarian Angelina Jolie arrived in Pakistan on Tuesday in a show of support for the more than 33 million people affected by catastrophic floods.

Jolie would visit water-ravaged areas and highlight the need for urgent support as well as long-term solutions to address the multiplying crises of climate change, the International Rescue Committee said in a statement.

A video showing Jolie at a Pakistani airport went viral on social media soon after she landed and the news was also aired by local media.

She had also visited victims of the 2010 floods and 2005 earthquake in Pakistan.

Earlier, the government appealed to the nation for generous donations saying it lacked resources to deal with such a big disaster.

The appeal was made after the country received a lukewarm response from the international community.

The UN launched a flash appeal of $160 million to help Pakistan tackle devastating floods that have killed more than 1,500 people including over 550 children so far.

According to the United Nations Population Fund, around 650,000 pregnant women in the flood-hit areas need maternal health services.

Up to 73,000 women expected to deliver next month would need skilled birth attendants, newborn care and support.

At least 318 deaths had been caused by dengue fever, malaria, cholera, diarrhoea and skin infections, according to official data.