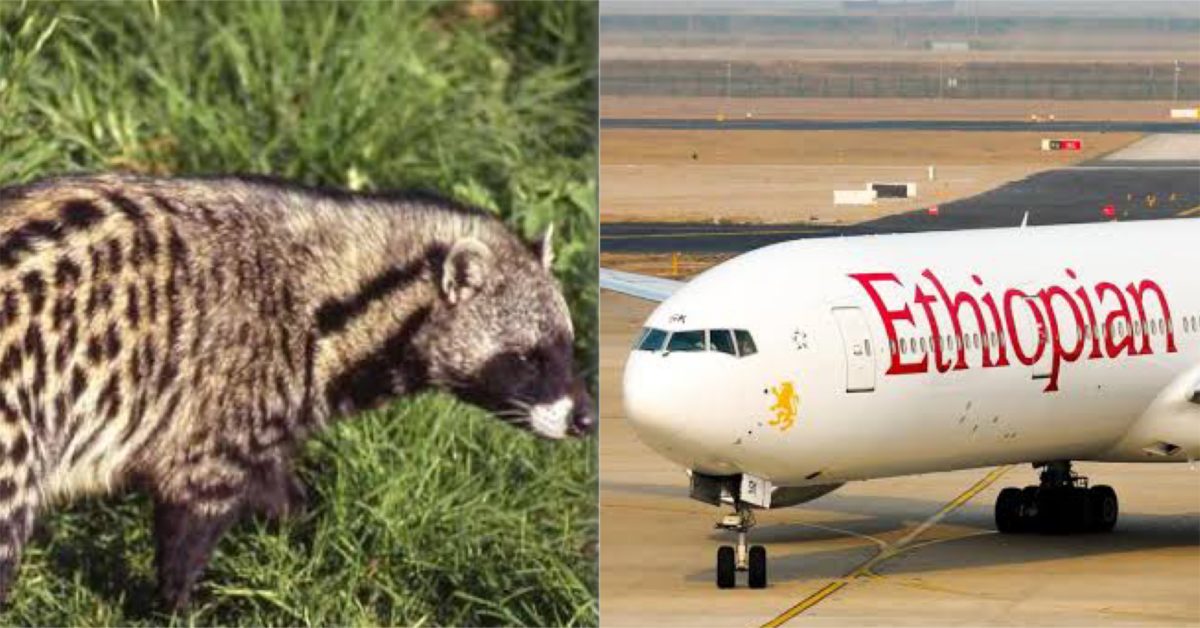 A report by Cargo of Cruelty has revealed that Ethiopian Airlines transports live wild animals for the luxury market.

The East African company was listed as a “major enabler” and the most patronised airline transporting animals out of West Africa.

“Two hundred different species, including 187 vertebrates, were advertised as available for sale or export by just two wildlife trader social media accounts in Togo, West Africa, between 2016 and 2020,” the report said.

It noted that at least four of 33 Ethiopian Airlines shipments analysed had mammals such as African civets, primates, and marsh mongooses. These exotic animals were shipped to foreign countries such as Italy, South Korea, Thailand, and Malaysia.

The report set out to demonstrate how airlines enable wildlife trade – often done without adherence to international legal requirements such as the International Air Transportation Association (IATA) Live Animal Regulations.

The World Animal Protection responded to this development in a statement signed by its Wildlife Campaigns Manager, Patrick Muinde.

“The airline has a responsibility to safeguard against future pandemics and protect the continent’s incredible wildlife,” Mr Muinde said.

The animal protection body urged Ethiopian Airlines and other airlines to help restrict trade, with immediate action on species that are high biosecurity risks in hopes to phase out transportation of wildlife as luxury exotic pets.