APC presidential primary among most peaceful in history: Eneukwu

“APC is the only party that has the interest of Nigerians at heart.” 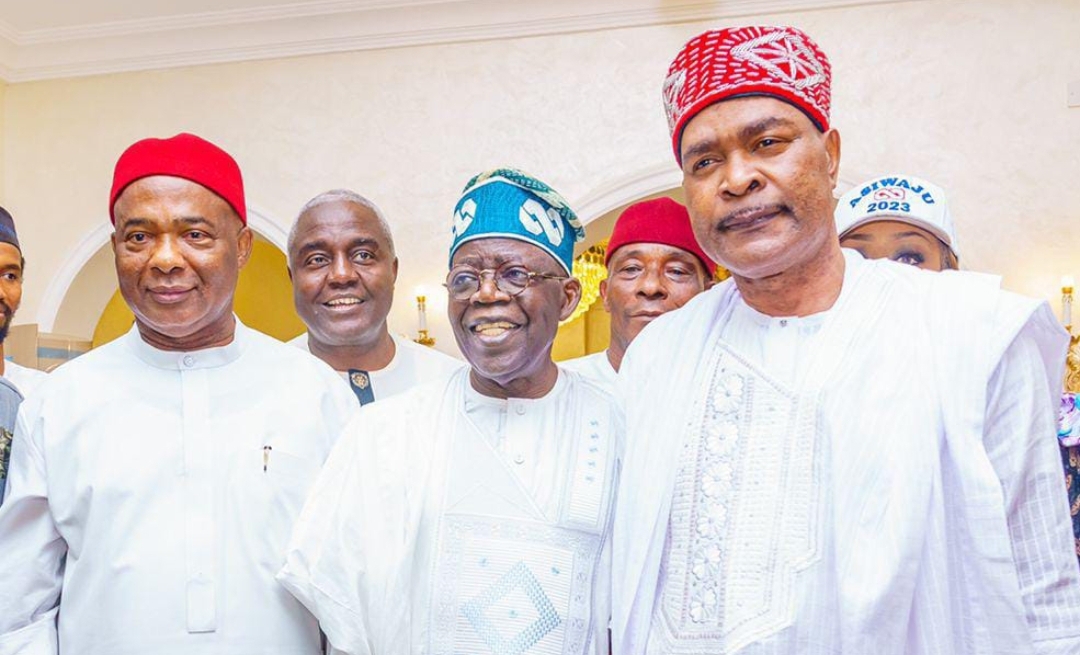 Emma Eneukwu, deputy national chairman (South) of the All Progressives Congress, says the party organised one of the most peaceful presidential primary elections in Nigeria’s democratic history.

Mr Eneukwu disclosed this in Enugu on Monday.

He stated that all the party’s aspirants were given equal opportunity to clinch the party’s presidential ticket since the attempt to present a consensus candidate failed.

“The presidential primary of APC is so far one of the best in terms of transparent, free, fair, credible and peaceful elections, ever conducted by any political party since the inception of our democracy,” he stressed. “I know our opponents in other political parties that milked this country for 16 years are afraid of the achievements of President Muhammadu Buhari as well as the party in general.”

According to him, APC now has a capable presidential candidate in Bola Tinubu. He also congratulated the party on its victory during the just-concluded governorship election in Ekiti as Biodun Oyebanji emerged as the governor-elect.

“I also wish to state that APC has the best candidate for the presidential election in the country. Since his emergence, it has always been one panic to another in the camp of the opposition political parties as his pedigree still remains the best and he has all it takes to win the 2023 general election and make Nigeria a better place,” stated Mr Eneukwu.

He added that the Ekiti victory “is a tip of the iceberg on what to expect during the 2023 general elections,” and claimed that “APC is the only party that has the interest of Nigerians at heart.”