Dimeji Bankole, has withdrawn from the All Progressives Congress (APC) presidential primary to back Bola Tinubu to emerge as the party’s candidate. 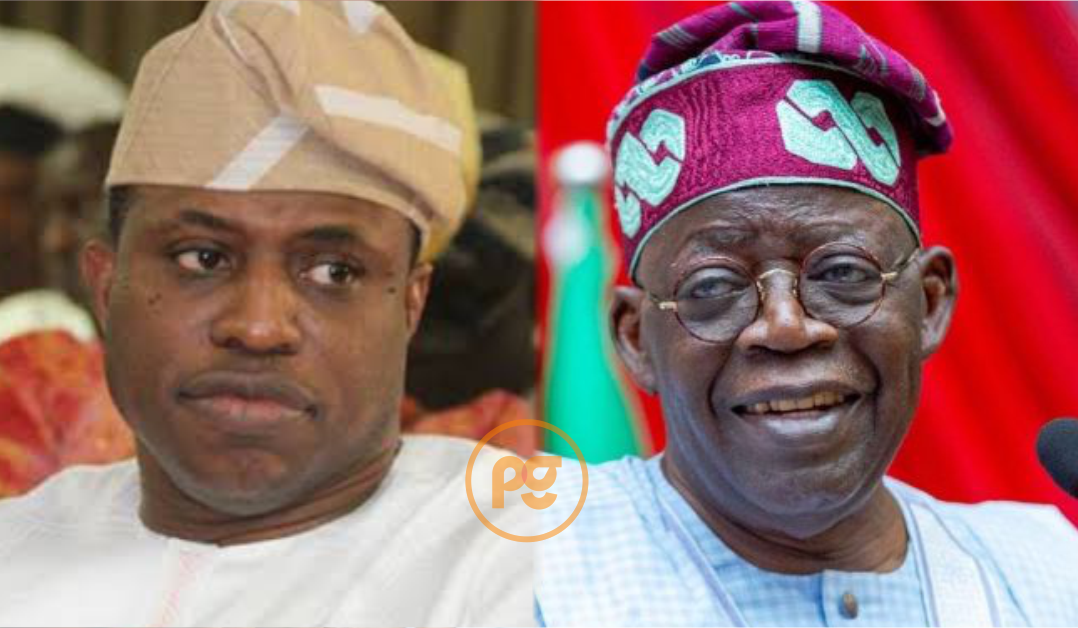 Former Speaker of the House of Representatives, Dimeji Bankole, has withdrawn from the All Progressives Congress (APC) presidential primary to back Bola Tinubu to emerge as the party’s candidate.

He directed his supporters to vote for Mr Tinubu. The former House of Representatives speaker was the fourth aspirant to withdraw from the race.

Former Governors Godswill Akpabio, Kayode Fayemi and Ibikunle Amosun had earlier withdrawn from the race, all urging their supporters to vote for Mr Tinubu.