As my friend I support Tinubu for president: Dokpesi

An opposition politician, Mr Dokpesi said he was not ready to lose his friendship with Mr Tinubu. 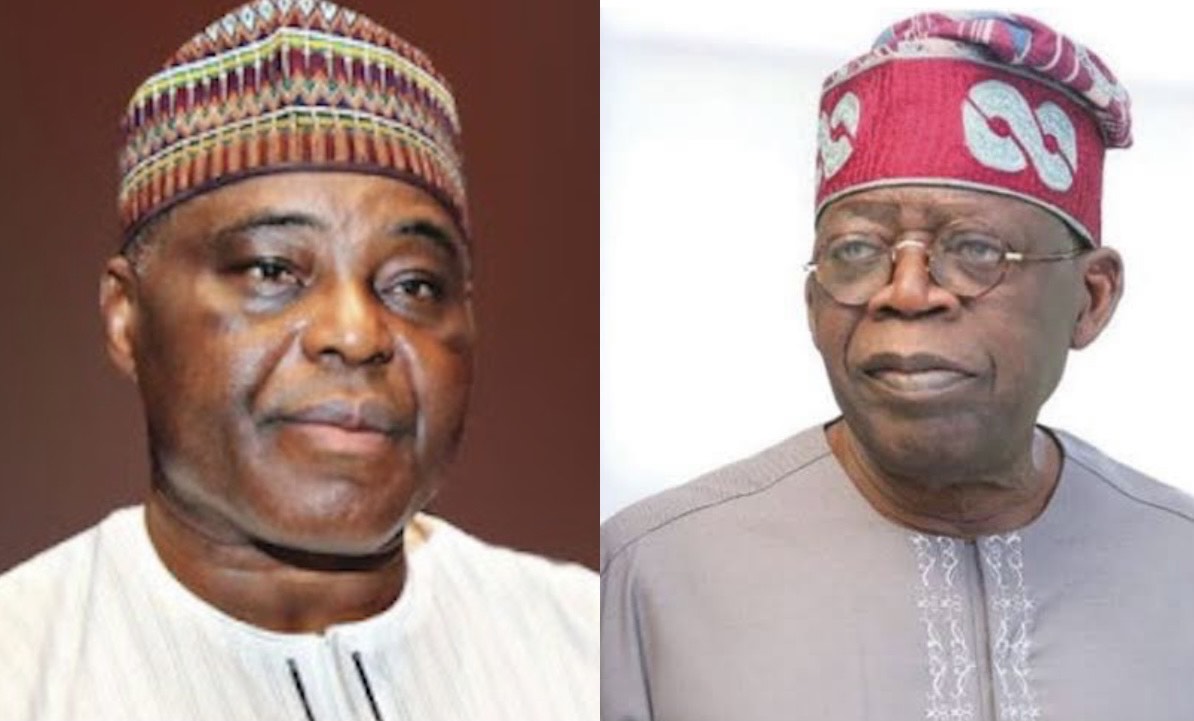 Raymond Dokpesi has thrown his weight behind the national leader of the All Progressives Congress (APC), Bola Tinubu, for the 2023 presidency.

“He is a philanthropist; he is kind-hearted. He is supportive of the ordinary person available, and he has brought about bringing hope to people. For 2023, I wish him the very best in whatever he puts his hands on,” Mr Dokpesi said on Saturday.

A member of the Peoples Democratic Party (PDP), Mr Dokpesi voiced his support of Mr Tinubu’s political aspirations during his 70th birthday celebration.

Reminiscing about his relationship with Mr Tinubu, Mr Dokpesi said, “As young men, we ate and drank together; we were close friends before he became governor.”

The PDP chieftain said his support for the APC national leader was not about politics. “It is a matter of the good relationship we have always had and I cherish it and I want to keep it.”

Mr Dokpesi also voiced his support for a northern presidency, saying it would be in line with the PDP’s agreement from a party convention in 2006.