“We say enough is enough, we can no longer bear this hardship again,” NLC chairperson in Lagos, Funmi Agnes Sessi, said at the protest. 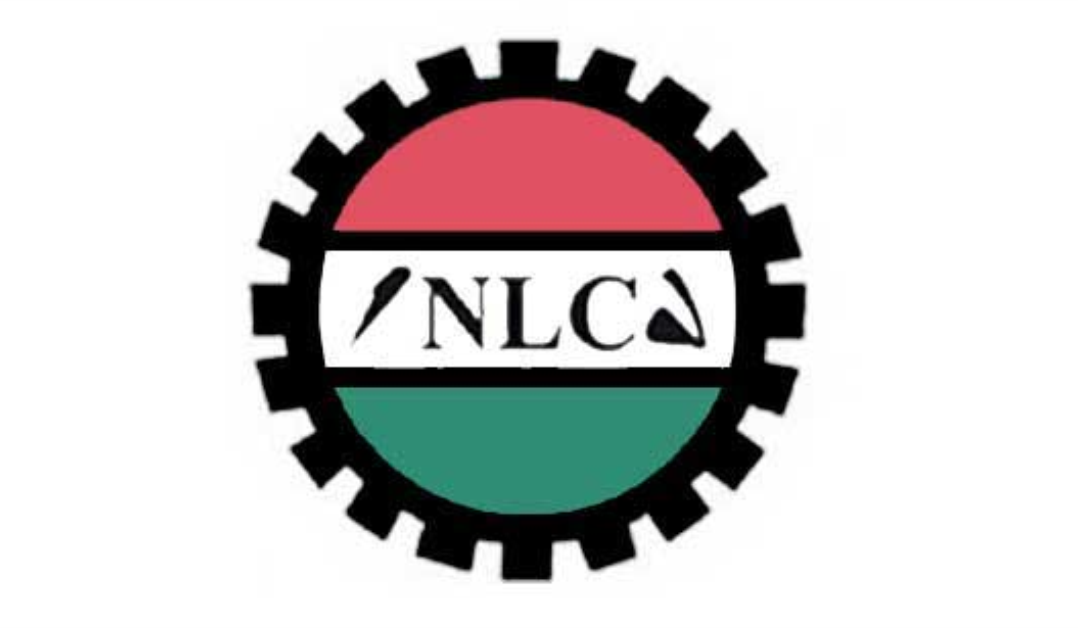 The Nigeria Labour Congress (NLC) commenced a two-day nationwide protest on Tuesday, in solidarity with the striking members of the Academic Staff Union of Universities (ASUU).

Members of the NLC, Senior Staff Association of Nigerian Universities (SSANU), ASUU, and the Non-Academic Staff Union (NASU), staged a protest at Ikeja, Lagos, on Tuesday.

The union members gathered at Underbridge in Ikeja, Lagos, at about 7:00 a.m. on Tuesday, displaying placards that read: “Stop importation of petrol, revive the refineries”, “University education should not be for the rich alone, the poor too deserve education”.

She said that if the regime “fails to conclude all the ongoing negotiation and agreement” with the striking lectures, they will witness the “anger and frustration of Nigerians.”

“Our statement is simple. This is just a warning strike if the government fails to conclude all the negotiation and agreement with all the workers in our tertiary education within the frame of two-week that they have promised to conclude it,” she added.

The chairperson said that if their demands are not met, “They will witness more protests and rallies all over the country, they will also witness the annoyance, anger, and frustration of Nigerians. This government has pushed so many Nigerians into depression.

“We say enough is enough, we can no longer bear this hardship again,” Ms Sessi said.

Worried that the youths were being disenfranchised by the regime’s inaction, she said: “This government has turned some of the youth into criminals in our society, they have not learnt anything from developed nations that they steal our money to go and spend.

“This present government in the past always joined us to protest against the previous government. The president promised us that when he gets into office, the issue of backwardness in education will become a thing of the past.”

Human rights lawyer Femi Falana, who spoke during the protest, said the standard of living of Nigerians under the Buhari regime is “getting worse by the day.”

Mr Falana said Nigerians are suffering under the current administration while the president is touring countries across the world. He added by chanting: “Buhari must go!”

“We are gathered here today over the dubious programs of the Buhari administration. The living standards of our people are getting worse by the day. We did not vote for a regime to cause hardship for Nigerians,” Mr Falana said.

“As we have gathered here today, terrorism, hardship, and recession has taken over our country. But President Muhammadu Buhari is junketing all over the world and has already told Nigerians he is tired. We are therefore saying Buhari must go,” he added.