Widespread condemnations and dreads of the dark past have greeted Nigerian government-sponsored attack on the novel digital outlet. 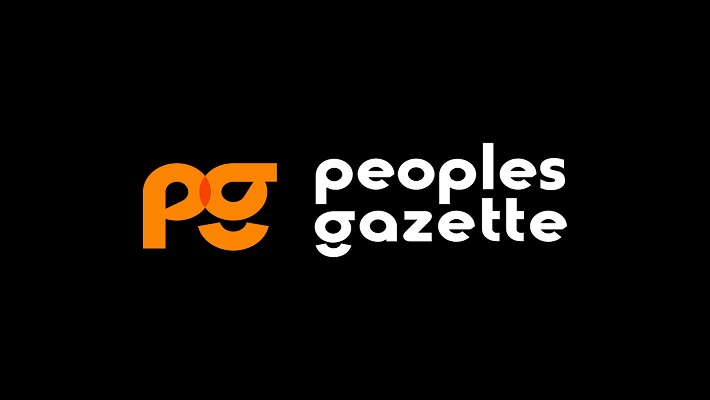 Widespread condemnations and dreads of the dark past on Thursday greeted Nigerian government-sponsored restrictions on Peoples Gazette’s website earlier this week.

The Gazette’s web address and alternative domain names were rendered inaccessible to a majority of Internet users in Nigeria, after telecommunication networks implemented an illegal directive from the Nigerian government to block access to the website.

The Gazette learnt from top federal sources that the directive to take the newspaper offline had stemmed from an October 2020 story that cast a spotlight on Bolaji Gambari (son to President Muhammadu Buhari’s chief of staff) as the new head of a budding cabal of administration associates inside the Presidential Villa.

Earlier this month, the president fired one of his advisers, Lai Yahaya, accusing him of being the Gazette’s source for the story. Mr. Yahaya strongly denied the allegation, which the Gazette also dismissed as baseless and spurious.

Mr. Abubakar in a statement Thursday afternoon described the illegal move as a stark throwback to the dark days of military fascism in Nigeria.

“I have received with concern, reports of technical censorship of @GazetteNGR, an independent online newspaper, ostensibly by agents of the Federal Government of Nigeria. This is not acceptable,” the former vice president said.

“The battle for the democracy that Nigeria enjoys today was fought and won with the Nigerian media standing in the frontline against anti-democratic forces,” he stated.

“Sadly today, it seems as though our victory 22 years ago was half-won as there still exists oppressive tendencies of the past,” Mr. Abubakar added.

Rights lawyer, Inibehe Effiong, said in a series of tweets on Thursday that the federal government’s “draconian” action had desecrated the rule of law.

“It is illegal and unconstitutional for the Nigerian government or/ and network service providers to restrict access to means of transmission and impartation of ideas and information like @GazetteNGR without recourse to the court. This offends the right to freedom of expression,” Mr. Effiong stated.

“Section 39 of the Constitution is clear on this. I therefore ask the service providers, particularly @MTNNG and @AirtelNigeria, to immediately remove the illegal restriction that they have placed on the said website. It is unacceptable that this draconian measure has taken place,” the rights lawyer said.

Reporters Without Borders (RSF), a global movement that advocates press freedom had, in a tweet on Thursday evening, urged internet providers “not to be complicit with censorship” by the Nigerian government.
Gatefield, a public interest think-tank, reckoned that the Gazette’s cause of independent reporting should be supported rather than stifled.

It, however, noted that “the attempt to suppress Peoples Gazette belongs to the past. With the proliferation of Virtual Private Networks (VPNs) and encrypted browsers, this bid to censure the truth is a failed one.”

Since the Gazette’s website was hit by a coordinated disruption of service across all telecom firms in the country on Tuesday evening, only Nigerians with technical knowledge of VPNs had for the most part been able to open the website.

Former Chairman of Nigeria’s National Human Rights Commission, Chidi Odinkalu, and Abuja-based civic groups Global Rights Nigeria have also challenged the government’s crackdown on the Gazette, which has continually exposed financial impropriety of cronies and officials of the Buhari administration.