The officer who shot the boy replaced the bullets expended to cover up. 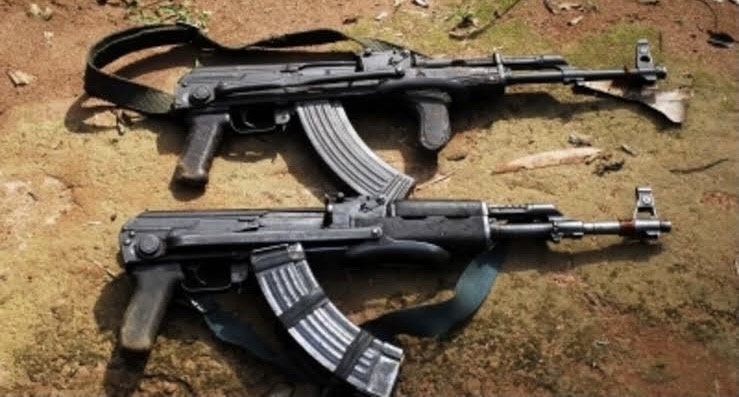 Mr Peter is attached to the homicide section of the State Criminal Investigation Department (SCID).

The witness, led in evidence by the prosecution counsel, Adama Musa, said a case of culpable homicide was transferred from Kubwa divisional police headquarters, Abuja, to his department in March 2020.

“The defendant was interviewed and cautioned and he voluntarily made his statement in an open office by himself in the presence of his relatives and friends who were around.

“My team and I visited the scene of the crime at Kubwa and proceeded to Galadimawa Police Station where the defendant was serving to check his duty schedule.

“Findings that led to the defendant’s dismissal revealed that he was posted to Galadimawa Division but abandoned his duty post and went to Kubwa to effect the arrest of the deceased as early as 6:00 a.m. on the day of the incident.

“The defendant was tried under Orderly Room Trial by the division police officer Abubakar Mukthar. Eyewitnesses were also invited and the defendant was found guilty of culpable homicide and recommended for dismissal and prosecution,” he said.

Mr Peter said when the defendant arrived at the complainant’s house, he met the deceased sleeping and he tied his hands with a rope.

“The defendant told the deceased he was under arrest for stealing his father’s generator (the complainant) and dragged him out to the open compound.

“While dragging him, his rifle sling cut off and the rifle dropped on the floor. When he bent down to pick it up, the deceased took to his heels and the defendant quickly picked it up and shot at him twice.

“One bullet hit the wall of the compound and the second hit the deceased from his back and penetrated through his chest and he dropped on the floor.

“The defendant picked his rifle and disappeared from the scene. The deceased’s father, mother and younger brother rushed him to Kubwa General Hospital where he was certified dead upon arrival,” Mr Peter said.

He said an autopsy conducted on the corpse at the hospital showed evidence of penetration on April 17, 2020.

He added that on arrest, the rifle was recovered from the defendant with 10 rounds of ammunition intact which investigators strongly believed he had replaced to cover his sins.

The AK47 officially issued to the defendant, ten rounds of ammunition recovered, two expended empty shells and the defendant’s statement, were tendered and admitted as exhibits.

However, Justice Kezziah Ogbonnaya adjourned the matter until October 14 for the continuation of the hearing.