Average price of petrol in September was N195.29 per litre: NBS 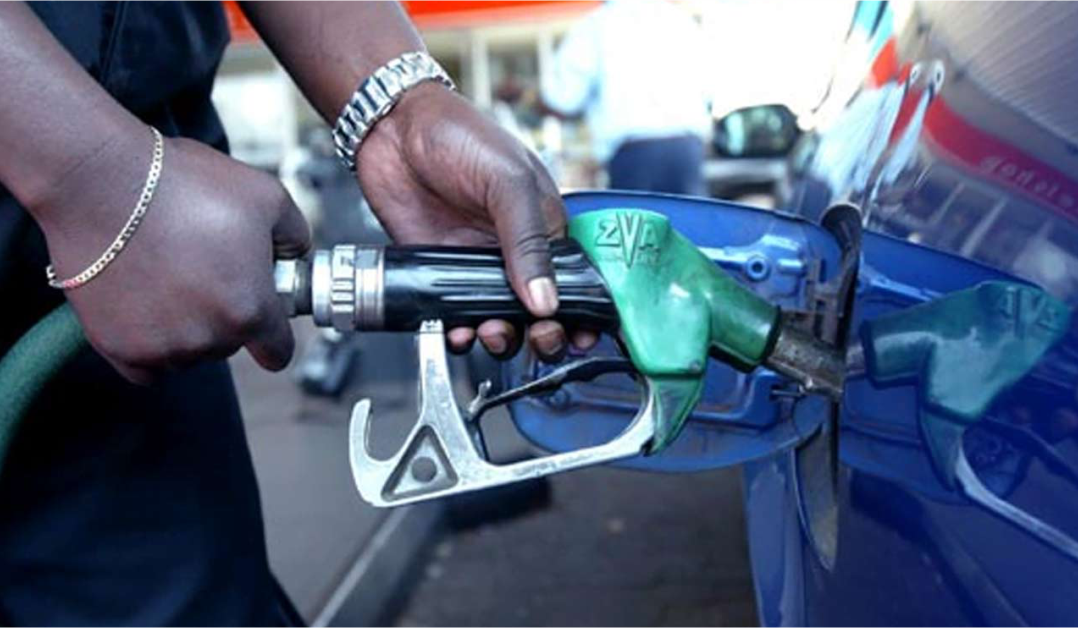 Nigerians paid N195.29 for a litre of Premium Motor Spirit (Petrol) on the average in October 2022, says the National Bureau of Statistics (NBS).

“Likewise, comparing the average price value with the previous month of September 2022, the average retail price increased by 1.90 per cent from N191.65.”

Conversely, the report said consumers in Sokoto paid the lowest average retail price at N185.00, followed by Taraba at N185.42 and Abia at N186.56.

The NBS also stated in its “Diesel Price Watch” for October that the average retail price paid for a litre was N801.09.

It said the October price amounted to a 215.30 per cent increase from the N254.07 per litre recorded in October.

On state profile analysis, the report showed that the highest average price of diesel in October was recorded in Ebonyi at N858.33 per litre, followed by Bauchi at N857.50, and Plateau at N856.25.

Conversely, the report showed that the lowest price was recorded in Akwa Ibom at N748.18 per litre of diesel, followed by Benue with N750.00 and Edo with N765.91.