Mr Omidina had been in and out of the hospital in recent times and was rumoured dead in 2020 before which he promptly debunked. 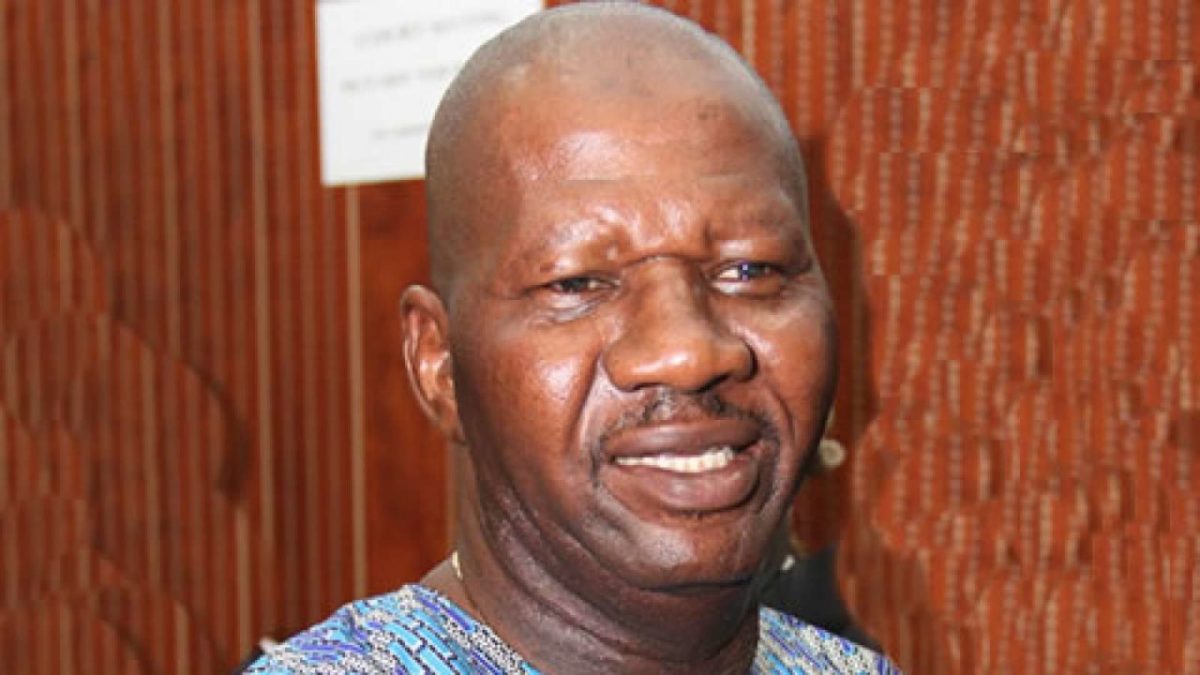 Reports of his passing were shared by another Nollywood veteran, Modupe Johnson, popularly known as Fali Werepe, on her social media page on Monday morning.

Mr Omidina had been in and out of the hospital in recent times and was rumoured dead in 2020 before he debunked the rumour.

Only fuzzy details of his passing were posted online but Peoples Gazette will report as more facts emerge.