The defence counsel argued that there’s a possibility his client’s confessional statement was falsified or forcefully obtained. 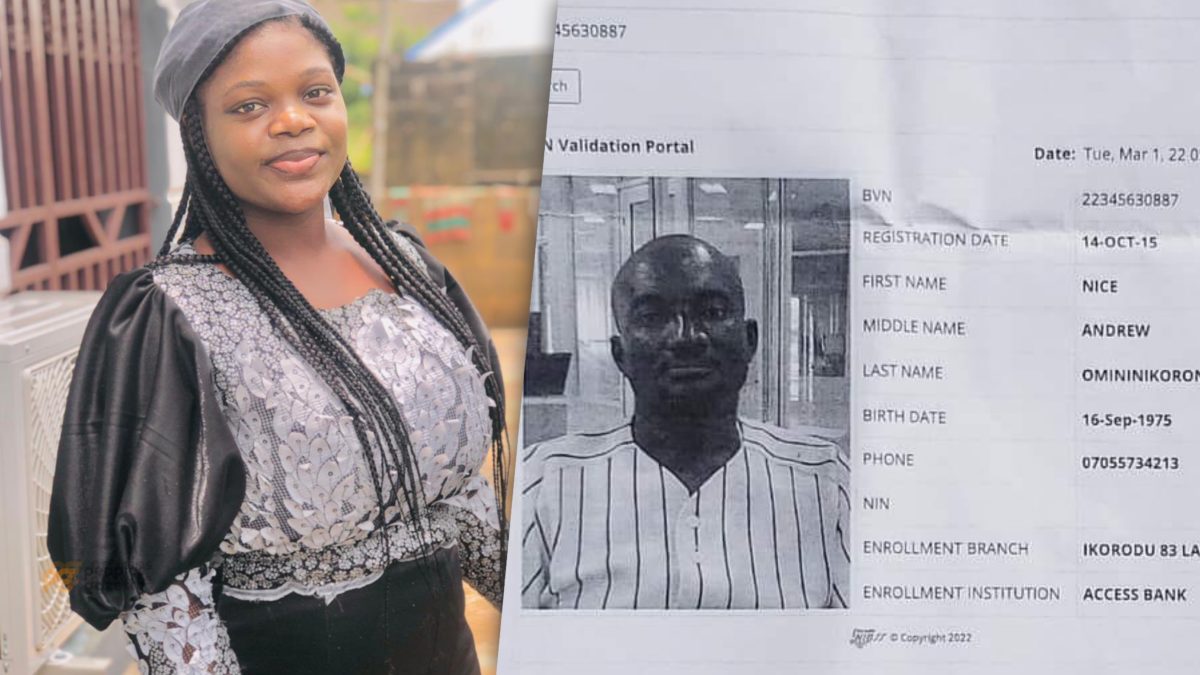 Abayomi Omotubora, defence counsel to Andrew Ominikoron, the BRT driver accused of murdering Oluwabamise Ayanwola, on Monday challenged a police testimony claiming that his client was involved in the murder and rape of Ms Ayanwola.

A homicide police officer, Sunday Ihende, one of the witness in the trial of Mr Ominikoron, had told the court that the defendant denied his involvement in the rape and murder of Ms Ayanwola to the police during investigation.

Mr Omotubora argued before Justice Sherifat Sonaike of Tafawa Balewa Square Division of the Lagos High Court, that there’s a possibility his client’s confessional statement was falsified or forcefully obtained.

“We are saying that the statement that was taken from the defendant was taken by way of torture, oppression and undue influence,” Mr Omotubora said.

During cross-examination by the defence lawyer, Mr Omotubora asked Ihende whether he was fair during his investigation. “You will agree that a divisional crime officer does not investigate a one-sided case.”

The police officer said the case was not one-sided, adding that it was reported as a kidnapping case but the police later discovered it to be a murder case during investigation.

He said an investigation was conducted after the case was transferred from the State Security Service to his department.

Mr Omotubora asked the police officer when he took over the matter “on what date did you take this matter?”

Mr Ihede said he took over from the SSS on March 7, 2022, after it was directed to the state Criminal Investigation Department as a kidnapping case.

The police officer said after he was unaware of how the SSS got the news about the case, adding that there was no letter or statement attached to the case when he took over from SSS.

Mr Omotubora asked, “did you obtain the statement of the I.P.O?” to which Mr Ihede responded “It is not my duty.”

Mr Omotubora demanded that the witness be apprehended for not providing evidence of Mr Mr Ominikoron’s statement on March 7, to the court.

Meanwhile, the prosecuting counsel, Abiola Olateju, said he does not have a copy of the case file.

The legal counsel representing the defendant, Mr Omotubora said it is an excuse for the state counsel to come before the court without a copy of the document admitted by the court.

“There is no way I can take that excuse. I have never seen in my little years of experience where the prosecutor will say they do not have the baseline of the report and they want to prosecute,” Mr Omotubora said.

Mr Omotubora argued that his client was “innocent” and the state counsel had wasted the time he had spent in court today for not providing an “original copy” of the case file.

“My client is an innocent Nigerian. How can they not have the original of the document that is included in the approved evidence?”

In her reaction, the judge asked Mr Omotubora to allow the court to determine his client’s innocence, saying, “please let the court determine if he is innocent or not,” before adjourning the trial till December 5, for further hearing.