The TV station has defended its actions, reiterating the importance of exposing the extent to which insurgency has affected the country and its citizens. 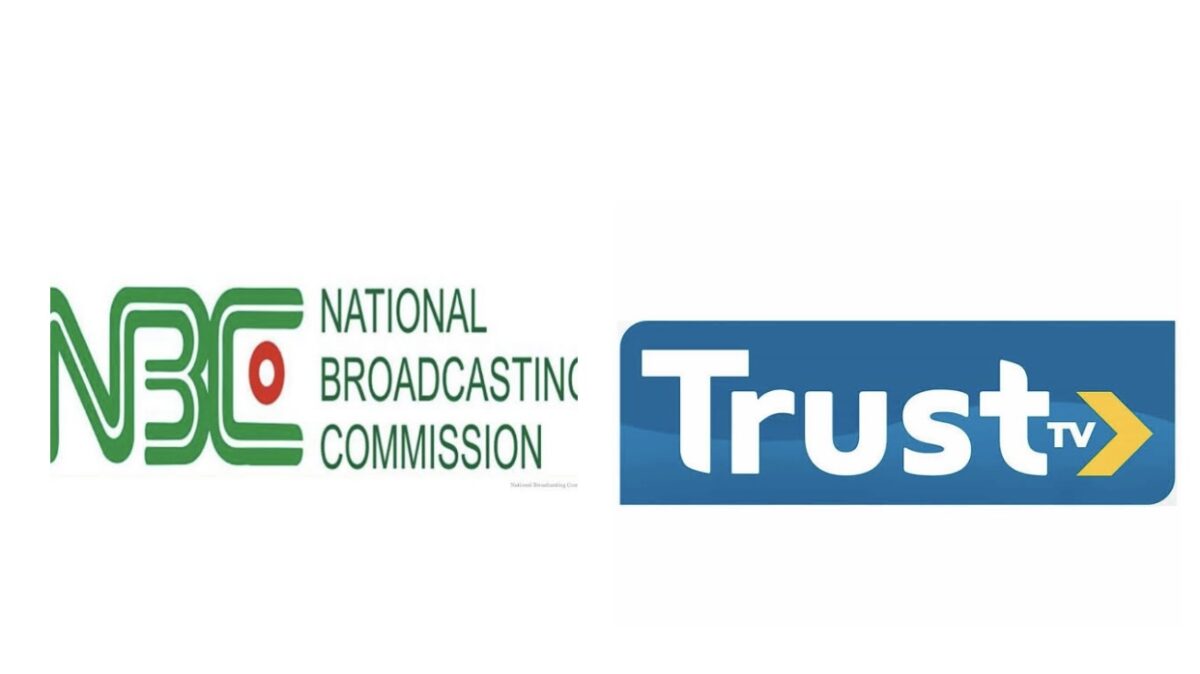 The Buhari regime media censorship department NBC has slammed a N5 million fine on Trust Television Network (Trust TV) over its broadcast of the documentary titled “Nigeria’s Banditry: The Inside Story”, which aired in March.

“The NBC, in a letter to our company dated August 3, 2022, which was signed by its Director General, Balarabe Shehu Illela, said the fine was imposed on Trust TV because its broadcast of the said documentary contravened sections of the National Broadcasting Code,” Trust TV said in a statement on Wednesday.

The TV station has defended its actions, reiterating the importance of exposing the extent to which insurgency has affected the country and its citizens.

“We wish to state unequivocally that as a television station, we believe we were acting in the public interest by shedding light on the thorny issue of banditry and how it is affecting millions of citizens of our country,” the statement said.

The station said the documentary featured scholars from Ahmadu Bello University, Usmanu Danfodiyo University and other northern institutions and also included comments from information minister Lai Mohammed, whose ministry supervises the NBC that imposed today’s fines that also affected MultiChoice and other broadcasters.

The NBC’s actions are the latest in a series of actions targeting the press in the country. Threats of sanctions against media platforms have become commonplace with the Muhammadu Buhari-led regime.

Also, the Federal Government said it would punish the British Broadcasting Corporation (BBC) and Daily Trust over what it called the unprofessional airing of different documentaries that glorified and capable of fuelling terrorism in Nigeria.

In March, it moved to censor radio and TV stations ahead of the 2023 elections, saying it had to “step up its regulatory role to prevent a repeat of what transpired before, during and after the 2019 general elections, when some broadcast stations threw caution to the wind and engaged in inciting, incendiary and unprofessional broadcasts”.