“All hands must be on deck to fight crime which has been acknowledged to be the largest industry that requires synergy and cooperation from all security agencies to tackle.” 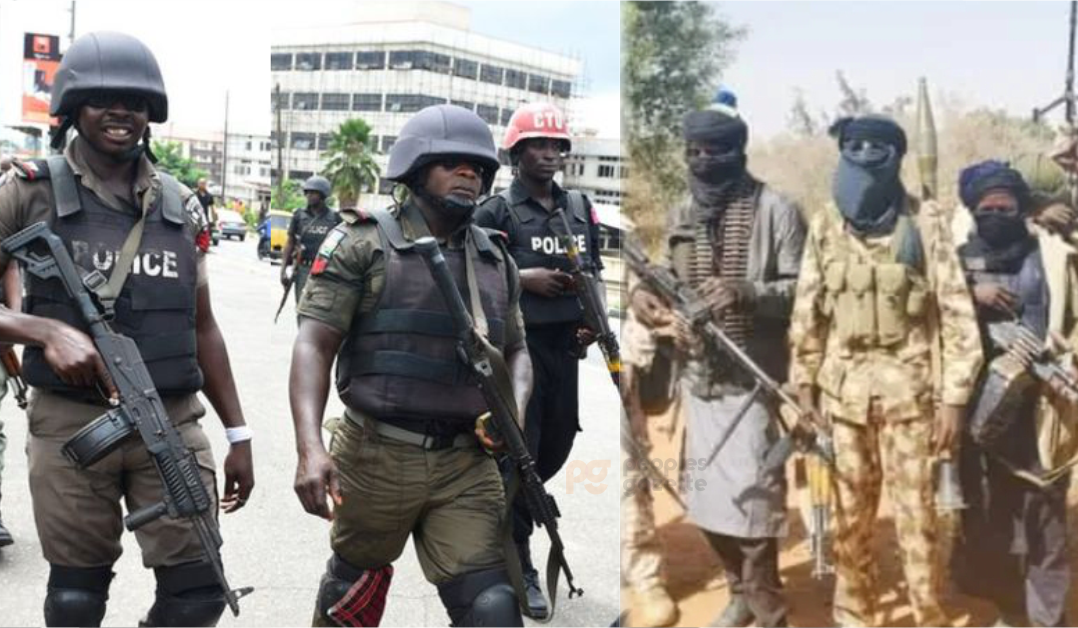 The Katsina commands of the Nigeria Security and Civil Defence Corps (NSCDC) and the police have reiterated their commitments towards fighting crimes in the state.

Police commissioner Shehu Nadada and NSCDC commandant Muhammad Sanusi-Bello, stated this on Monday when the former paid a visit to the NSCDC headquarters in Katsina.

Mr Nadada said the visit was to solicit the cooperation of all stakeholders in the fight against criminals.

“All hands must be on deck to fight crime which has been acknowledged to be the largest industry that requires synergy and cooperation from all security agencies to tackle,” Mr Nadada explained. “Particularly intel sharing, joint operations and other areas of mutual interest in the fight against terrorism, kidnapping, robbery and so on.”

He added, “Also, as the 2023 General Elections approach, I assure you of our readiness to work together with you for a hitch-free election within and outside Katsina.”

Mr Sanusi-Bello assured the police chief of his unalloyed cooperation and support of the Command.

“High-level collaboration in areas of mutual interests between the two agencies would be further strengthened if they maintain synergy free from inter-agency rivalry and squabbles,” said Mr Sanusi-Bello.

He also admonished the public that security was everybody’s business, saying, “There is (a) need to always cooperate with security agencies in their fight against all forms of crimes and criminality.”

The NSCDC commandant also appealed to the general public to always provide them with prompt and credible information, particularly in the present security situation.