“It’s been 68 days since the incident happened. We have made several efforts to secure his release, but unfortunately, there hasn’t been any breakthrough.” 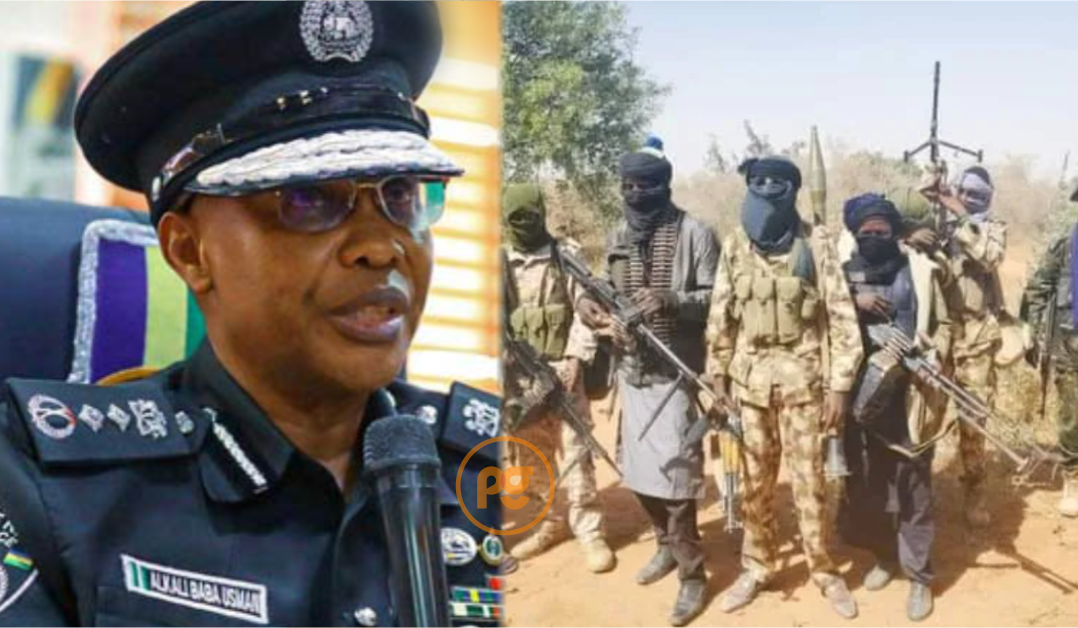 On Monday, Mr Gyadi-Gyadi’s family of Birnin Gwari in Kaduna told BBC Hausa that the officer is in dire condition despite the ransom they paid.

A relative told the BBC that the initial demand from his captors was N250 million, which was more than they could afford, so they gave what they had.

“It’s been 68 days since the incident happened. We have made several efforts to secure his release, but unfortunately, there hasn’t been any breakthrough,” Musa Gyadi-Gyadi said. “When they kidnapped him, they requested a N250 million ransom, which they later reduced to N150 million, and now N80 million non-negotiable.”

Mr Gyadi-Gyadi disclosed that an initial N5 million was sent to the bandits. Still, the bandits told them that the money was for food, demanding “one million card money” and buying them a motorcycle.

The family lamented that the patrols carried out by police command in Kaduna were not enough to secure Mr Gyadi-Gyadi’s release and appealed to President Muhammadu Buhari and the inspector general of police, Usman Alkali Baba, to intervene and ensure the police officer’s safe return.

Phone calls to the spokesman for the police in Kaduna, Mohammed Jalige, to seek comments on the development were unanswered.

Last June, bandits kidnapped CSP Sani Muhammad Gyadi-Gyadi, a native of Kano, when he was on his way to work in Birnin Gwari local government from Panbegua in Kubau local government.