The bank’s increase in profit before tax to the tune of N61.15 billion was for the 2021 financial period. 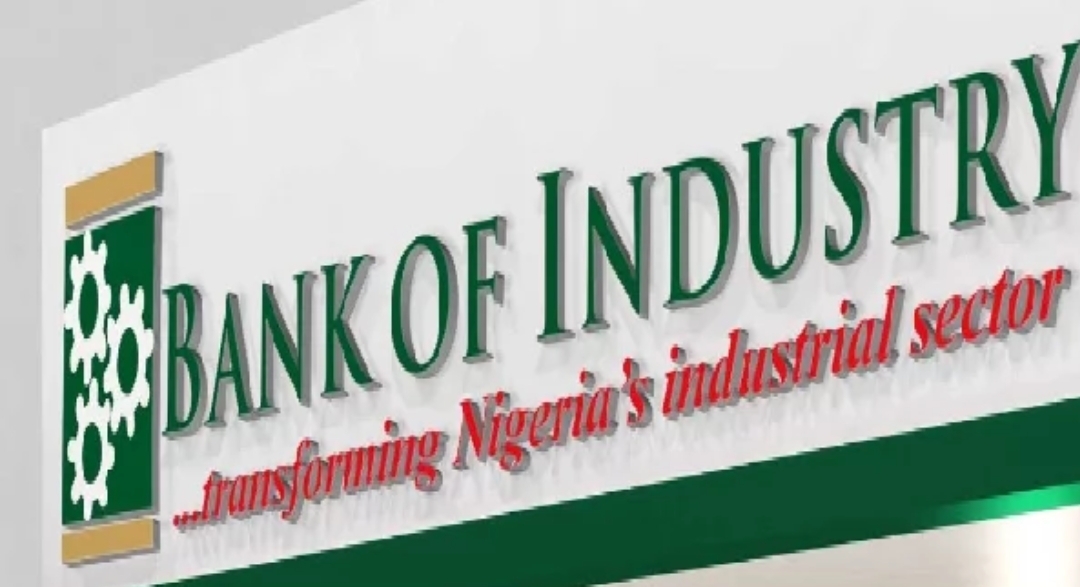 The Bank of Industry (BoI) says it recorded a 75 per cent increase in profit before tax to the tune of N61.15 billion in the 2021 financial period.

Chairman of the bank’s board of directors, Aliyu Dikko, announced these results at its recently-concluded 62nd Annual General Meeting in Abuja.

Mr Dikko said the bank had also declared a dividend payment of N7.89 billion for the financial year ended December 2021 to its shareholders, the Ministry of Finance Incorporated and the Central Bank of Nigeria.

Also speaking, BoI’s Managing Director, Olukayode Pitan, said the upward trajectory in its performance enabled it to attract local and foreign capital to fulfil its mandate.

He stated that in February, BoI successfully issued a 750 million Eurobond to enhance its capital base to support its customers and Nigeria’s real sector.

“In the year under review, the Bank disbursed a total of N213.63 billion to 30,406 Nigerian enterprises through both direct and indirect methods.

“This represents a 47.3 per cent increase over disbursements in 2020, while 2021 disbursement included N2.99 billion to 22,120 farmers through the bank’s Smallholder Farmers on-lending product.

“It also included one billionn Naira to 4,000 micro-retailers through the Bank’s MSME Distributor Finance Programme, and through these interventions, an estimated 950,640 direct and indirect jobs were created in 2021,” he said.

Mr Pitan reaffirmed the bank’s continued efforts toward supporting its stakeholders and achieving its mandate.

“Our commitment to building a resilient organisation that can respond to the needs of our customers and operating challenges is unwavering.

“We strongly believe that we can achieve this with the continuous support of all our stakeholders,” he said.