The ‘New Face of Basketball’, a group of basketball stakeholders, expresses concern about the “subtle imposition” of Musa Kida as president of NBBF. 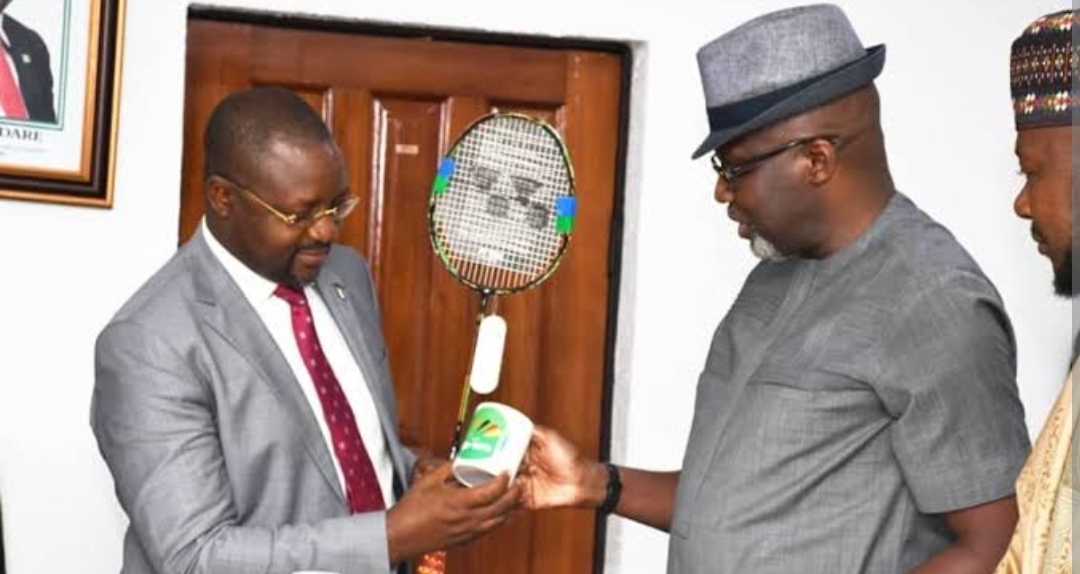 The ‘New Face of Basketball’, a group of basketball stakeholders, on Thursday expressed concern about the “subtle imposition” of Musa Kida as president of the Nigeria Basketball Federation (NBBF).

The group told newsmen in Abuja that Kida has been imposed by sports minister Sunday Dare on Nigerian basketball, warning that the development “will do the sport no good.”

The group, represented by four members, added that the minister’s action was illogical, irrational, unreasonable, and a miscarriage of justice.

The basketball federation, which had since 2017 been sharply divided, slid further into disarray on January 31. This was when Igoche Mark, a former player, emerged the winner of a parallel board election in Abuja, just as Mr Kida was returned winner of another election in Benin.

The sports ministry issued a directive that the NBBF election should hold in Abuja just like the other sports federations did in 2021. But this was immediately countered by the Kida faction, which went on to hold another election.

However, the minister picked Mr Kida as the NBBF president after publicly acknowledging that two elections took place and would be disregarded.

Scambo Morrison, chairman of the Kaduna State Basketball Association, said, “It is not news that the minister of youth and sports development indeed acknowledged that there were two elections. But our big surprise till today is that the minister and the federal ministry of youth and sports development never came out to talk to us about their findings on those two elections.”

But he said his group decided not to honour the invitation of the reconciliation committee because the process lacked merit.