Bauchi farmers rue losses as floods wash away their produce

The farmers, numbering 156, lost their farm produce to floods caused by a torrential rainfall that lasted for three hours on Tuesday. 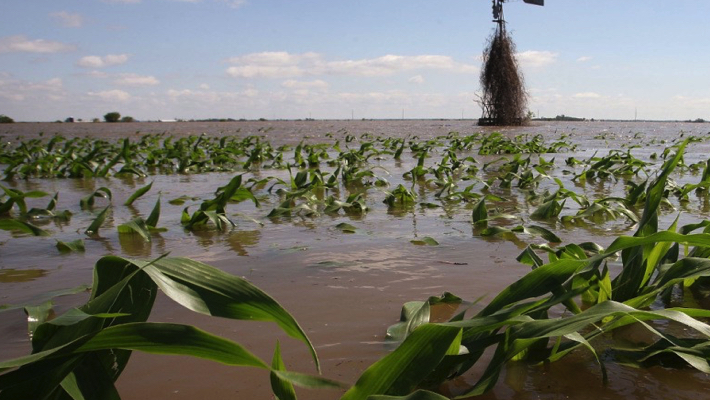 The farmers, numbering 156, lost their farm produce to floods caused by a torrential rainfall that lasted for three hours, according to Samaila Landi, the village head of the community.

In an interview with the News Agency of Nigeria (NAN)  in Bauchi, on Wednesday, Mr Landi said that the flood, which occurred on Tuesday, lasted for three hours, though no loss of life or livestock were recorded.

Mr Landi explained that the only access road to the community had been badly affected as the six culverts on the road had been washed away by the flood.

Life in the community has become difficult because pregnant women and other health-related challenges could not access the health facility in Bogoro, the local government headquarters, the community leader said.

“From here to Bogoro is 30km and without a road, we cannot access it,” he said.

He appealed to both local and state governments to hasten the provision of palliatives on the affected road, so as to open up the community.

Also, the Bogoro council chairman, Iliya Habila, disclosed that the flood had affected the entire 13 electoral wards in the area and the council had begun taking inventory of those affected, for possible action.

He explained that the inventory of the affected people would soon be forwarded to the state government for action, while the council would initiate temporary remedial measures, to assuage the feelings of the affected communities.

The Bauchi State government had stated its need for a N10 billion intervention from the federal government, to enable it to construct additional waterways in the metropolis.