A chieftain of the Peoples Democratic Party (PDP) in Benue, Philip Wuhe, has defected to the Peoples Redemption Party (PRP). 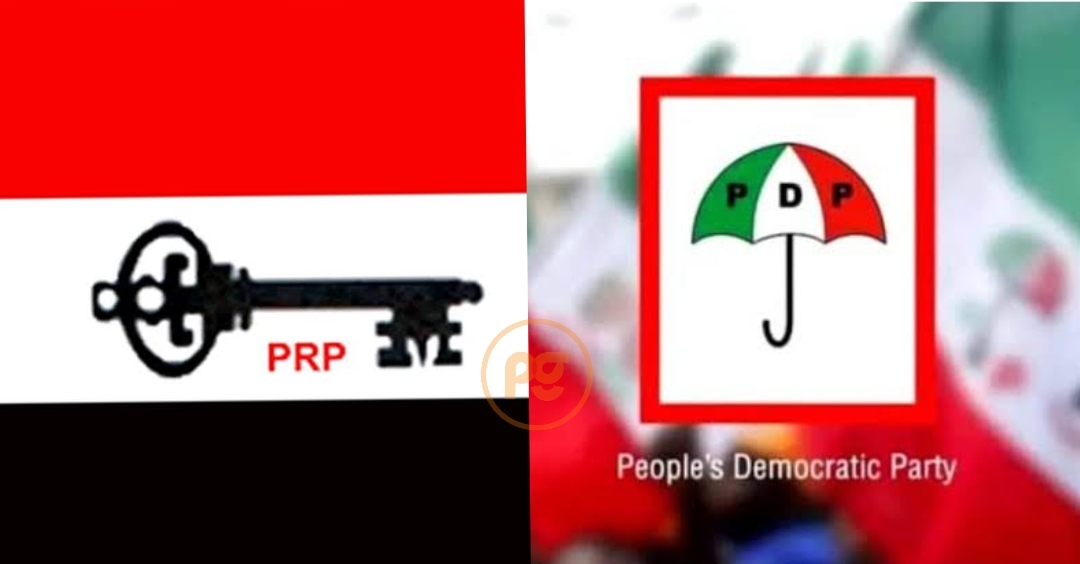 A chieftain of the Peoples Democratic Party (PDP) in Benue, Philip Wuhe, has defected to the Peoples Redemption Party (PRP).

Mr Wuhe disclosed this in Makurdi, noting that he left the PDP because it did not give him fair treatment despite his numerous contributions to its development.

“I wanted to contest for the state House of election on the platform of the PDP because I was favoured by zoning. Unfortunately, the zoning arrangement was later manipulated in favour of someone from Mbakaange ward of Vandeikya local government area,” Mr Wuhe explained. “It is because of this that I was compelled to seek for an alternative platform to enable me actualise my political ambition.”

He expressed optimism that he would win the Tiev house of assembly election in 2023.

“I am a man of the people. I interact with them freely regardless of party affiliation, as such they are willing to work relentlessly for my success. I personally constructed classroom blocks for so many schools within my constituency, Tiev to be precise,” Mr Wuhe added. “I also built churches and opened up feeder roads. All these I did for my people years back without thinking of contesting elections someday.”