PenCom says the federal government had so far made the pension scheme sustainable for workers. 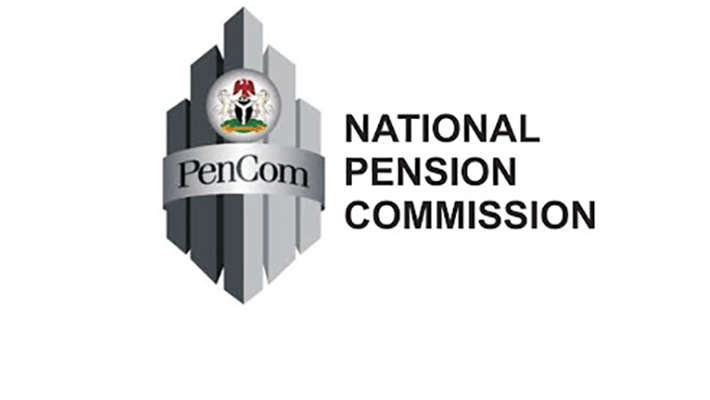 The National Pension (PenCom) says that the Nigerian Police Force has no reason to exit the contributory pension scheme.

Aisha Dahir-Umar, the director-general of PenCom, spoke at a public hearing on a bill to exclude the NPF from the scheme, as well as allow a retiree to be paid at least 75 per cent of his/her retirement benefits.

Mrs Umar said that the federal government had so far made the pension scheme sustainable for its workers, including those in the private sector.

She said that the agitations of the police force could be solved administratively and the agitation to leave was unnecessary.

“Through the CPS, government has successfully introduced transparency and efficiency. As such, the attempt for police to leave didn’t start today and it has been a recurrent decimal.

“Reason put forward by the police is the quantum of the benefits payable to officers of the force who have retired is small, as such it is a small issue that salary increment can solve,’’ she said.

According to Mrs Dahir-Umar, exiting the pension scheme is not a solution for the NPF because “Pension is a function of salary and as long as the salary of officers continues, then there is no need to exit.”

Mrs Dahir-Umar said that since 2004, the commission had increased contributions to 18 per cent from 15 per cent, adding that the Pension Reform Act (PRA) 2014 also allows for additional benefit payment.

“Section 173 of the 1999 Constitution as amended says everyone who has worked and retired is entitled to periodic payment and the second bill goes contrary to the constitution,” Mrs Dahir-Umar stated.

The Speaker of the House of Representatives, Femi Gbajabiamila, represented by Peter Akpatason, said that the exercise was to improve the welfare of senior citizens.

“We hope the bill will provide the needed solution and it is expected that it will enhance the pension industry,’’ he said.

The Chairman, House Committee on Pension, Kabiru Rurum, said the public hearing was to get opinions and provide an avenue for senior citizens to make their submissions.