The development came less than a day after she qualified for the semi finals of the 100 metre. 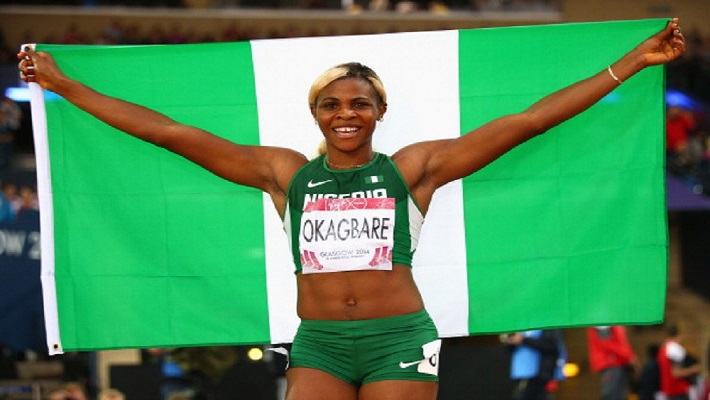 Nigerian sprinter and 2008 Beijing Olympics silver medalist Blessing Okagbare has been suspended from the Tokyo 2020 Olympics competition less than a day after she qualified for the semi finals of the 100m.

After easily qualifying for the semi finals yesterday with a time of 11.05, the four-time Olympian was due to compete in the semi finals on Saturday and was a favorite to bring an Olympic medal back home to Nigeria.

The Athletic Integrity Unit of the Olympics confirmed today that she has now been provisionally suspended after testing positive for a human growth hormone. The positive result came from a unit she gave in an out of competition test on July 19.

Okagbare was also due to compete for Nigeria in the 4×100 women’s relay as well as the 200m competition. This comes a few days after 10 Nigerian track and field athletes were ruled out of the competition for failing to meet the testing requirement.

The negative showing for Nigerian athletes at the Tokyo 2020 Olympics continues and Nigeria has not yet secured any medals this year. So far there has been no comment or statement from the Nigerian Olympic Committee.