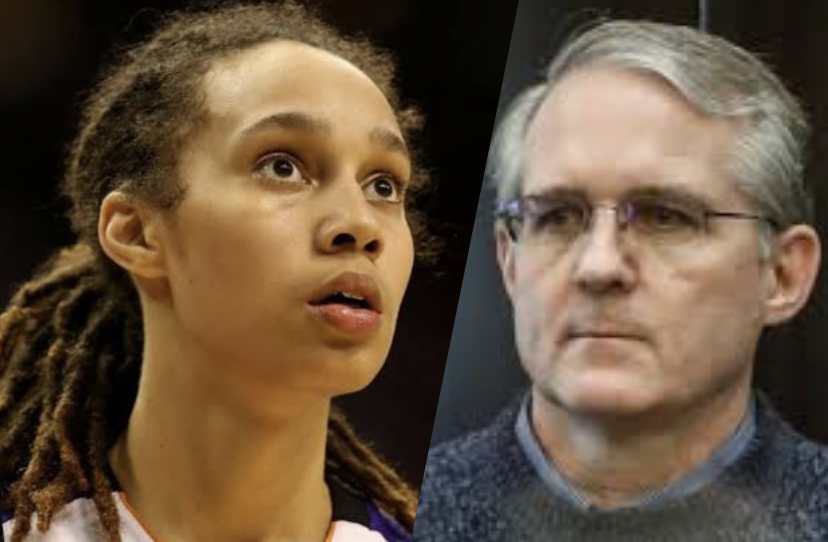 U.S. Secretary of State, Antony Blinken, says he planned to speak to his Russian counterpart, Sergei Lavrov, for the first time since the war in Ukraine began to discuss the release of detained U.S. citizens.

“I plan to raise an issue that’s a top priority for us: the release of Americans Paul Whelan and Brittney Griner, who’ve been wrongfully detained and must be allowed to come home,” Mr Blinken said.

He said this to reporters at the State Department late on Wednesday.

Mr Whelan has been imprisoned for alleged espionage since his arrest in 2018.

U.S. professional basketball player Griner was on trial for a drug offence after being detained in February at a Moscow airport, days before Russian troops invaded Ukraine.

On Wednesday, the Interfax news agency reported that the player admitted to the Khimki court in the Moscow region that she was carrying cannabis but explained it was for medical reasons.

To facilitate their release, Mr Blinken revealed that Washington had put forward a “substantial proposal” to Moscow several weeks ago and that the two sides have been discussing it since.

“I’ll use the conversation to follow up personally and, I hope, move us toward a resolution,” he said.

Mr Blinken did not elaborate on the proposal.

Mr Bout was convicted in a U.S. court in 2011 and was serving a 25-year prison sentence.

Mr Blinken said he would also speak to Mr Lavrov about the recent deal agreed to by Moscow and Kyiv to resume Ukrainian grain exports.