A state high court judge says David West must die by hanging for a series of killings he committed in Port Harcourt. 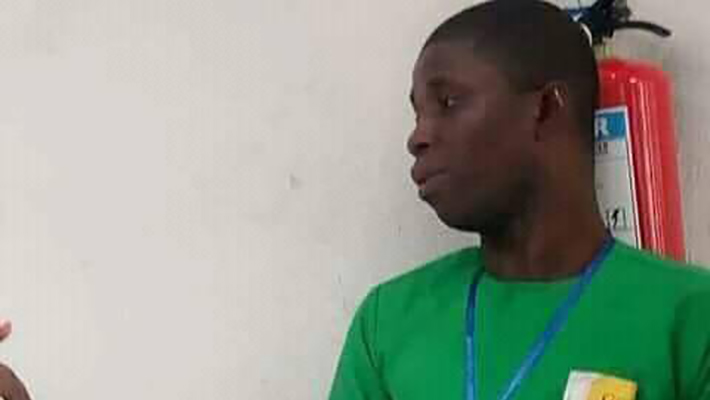 A high court in Rivers has sentenced serial killer Gracious David West to death by hanging for the murder of women.

In 2019, police arrested Mr. David-West after news reports that a serial killer on the prowl in Rivers had killed a number of women in hotels following a similar pattern. The International Federation of Women Lawyers in Nigeria (FIDA) and others raised the alarm at the time.

In his judgement on Friday, Justice Enebeli said his judgment is based on Mr. David-West’s guilty plea. The convict confessed to have killed his victims in Rivers, Lagos, Bayelsa, Imo and others.

A certain Nimi ThankGod was indicted as an accomplice but was acquitted.

Mr. ThankGod was accused of dumping the corpse of one of Mr. David-West’s victims in a dustbin.