The British government has directed its nationals to immediately vacate Ethiopia as military clashes escalate in the “Horn of Africa.” 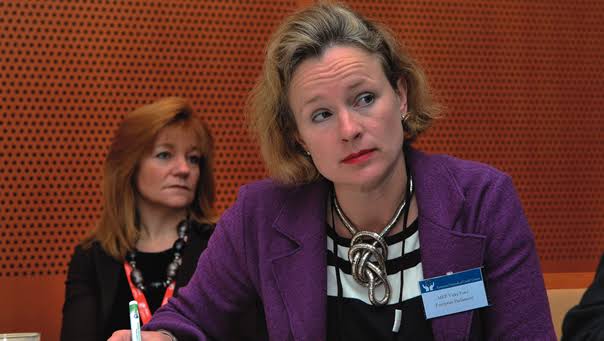 The British government has directed its nationals to immediately vacate Ethiopia as military clashes escalate in the “Horn of Africa.”

This is coming on the heels of threats by anti-government rebels to march to Addis Ababa where they may unleash violence.

The Foreign, Commonwealth and Development Office (FCDO), in a statement on its website, disclosed that UK government had made provision for interest-free loans to support nationals that were willing to travel but could not afford the commercial flight ticket.

Reiterating the need for UK nationals to vacate the war thorn African country, Vicky Ford the country’s  Africa minister explained that the conflict could move closer to Addis Ababa in coming days restricting  British nationals from leaving the country.

“The conflict in Ethiopia is deteriorating quickly. In the coming days we may see the fighting move closer to Addis Ababa, which could severely limit options for British Nationals to leave Ethiopia,” Mr Ford said.

“I am urging all British Nationals – whatever their circumstance – to leave immediately, while commercial flights are readily available and Addis Ababa Bole International Airport remains open. Interest free loans are available to help British Nationals to return to the UK who may otherwise struggle to afford flights,” he added.

The UK government had earlier in November told its citizens to leave Ethiopia due to the worsening conflict.

As part of the measures to ensure quick evacuation of citizens from Ethiopia, the UK government temporarily suspended the requirement for unvaccinated travellers.

FCDO said unvaccinated travellers will take a COVID-19 test pre-arrival in the UK.

The UK is not the only country that has asked its citizens to vacate Ethiopia, the United States government advised its citizens resident in Addis Ababa to leave the country as soon as they can, following growing concerns over rising insecurity in Ethiopia