The Bucks will have the opportunity to close the series out, and win their first title in 50 years at home, next Tuesday while the Suns will be looking to even the series. 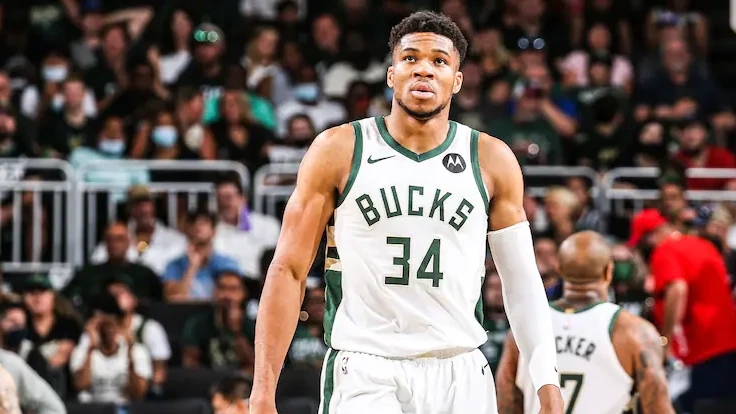 Milwaukee Bucks came back from a tough first quarter and then had to withstand a late Phoenix Suns rally to take the series lead.

After starting the series 2-0 at home and then dropping the last two games in quick succession, the Suns started out like a team that was desperate to establish dominance and energise the home crowd; and they did just that, taking a 37-21 point lead in the first quarter.

By the mid second quarter, the Bucks picked up the pressure and they took the lead going into half time behind Jrue Holiday who had the hot hand. The third quarter had back and forth action but the Bucks remained on top and heading into the fourth quarter, they seemed to be cruising into the lead but the Suns would not go down without a fight.

With just over two minutes to go, the Suns cut the lead to three, got a stop and then cut it to one.

The Bucks took the ball down the court and Giannis got fouled but missed both free throws, giving the Suns a chance to take their first lead since early in the 4th quarter; they turned the ball over and Giannis got a dunk on the fast break. That was the end of that as the Bucks closed out an impressive win; the first win for the visiting team in this series.

Devin Booker was impressive again after being a one man show in the last game, he ended the game today with another 40 points, three assists and four rebounds. CP3, however, has struggled recently in this series and he had a relatively low-key night with 21 points, 11 rebounds and two rebounds. Giannis had another dominant night, leading the Bucks with 32 points, 9 rebounds and six assists.

The Bucks will have the opportunity to close the series out, and win their first title in 50 years at home, next Tuesday while the Suns will be looking to even the series and close it out at home on Thursday.