Buhari made sacrifice on Nigerians’ behalf to travel to London: Education Minister

President Muhammadu Buhari has presided over a strategic meeting ahead of Thursday’s opening of the Global Education Summit in London. 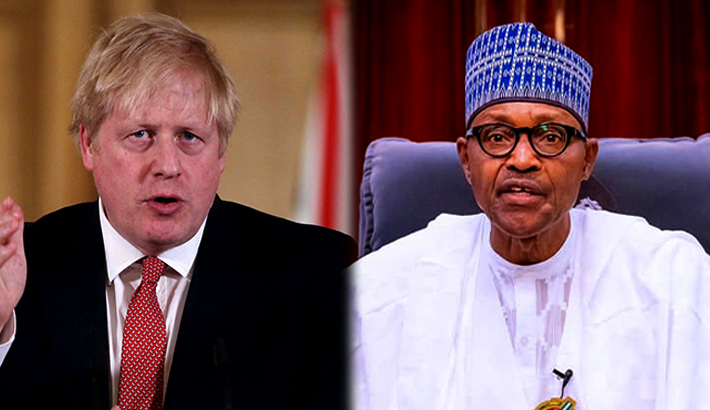 Minister of State for Education Chukwuemeka Nwajiuba has suggested that Nigerians should be more appreciative of President Muhammadu Buhari because he made a sacrifice on Nigerians’ behalf travelling to London to attend the Education Summit.

Mr Nwajiuba, who spoke to journalists after a “strategic” meeting in London, said he also updated the Nigerian leader on the outcome of the ministerial deliberations of the summit.

He commended Mr Buhari for attending the summit physically, saying his presence in London had attracted recognitions to Nigeria.

”Nigeria is a leading country in the entire global education chain, and we are one of the biggest beneficiaries,” said Mr Nwajiuba. ”His presence here (is) almost a sacrifice he is making on behalf of the people of Nigeria to get as much as possible.”

Mr Buhari was reported to have presided over the strategic meeting ahead of Thursday’s opening of the Global Education Summit in London.

The summit is meant to generate $5 billion from donor countries, organisations, and wealthy individuals to transform education globally.

The event will cover ministerial roundtable deliberations on COVID-19 impact on schools and teachers, while Amina Mohammed, United Nations Deputy Secretary-General, will deliver the keynote message at the summit.

Malala Yousafzai, the Pakistani schoolgirl shot by the Taliban for going to school, and other global youth leaders will also address the summit on the ‘Power of Education.’

The strategic meeting with Mr Buhari was attended by members of the Nigerian delegation, including the national security adviser to the president, Babagana Monguno and the junior education minister.