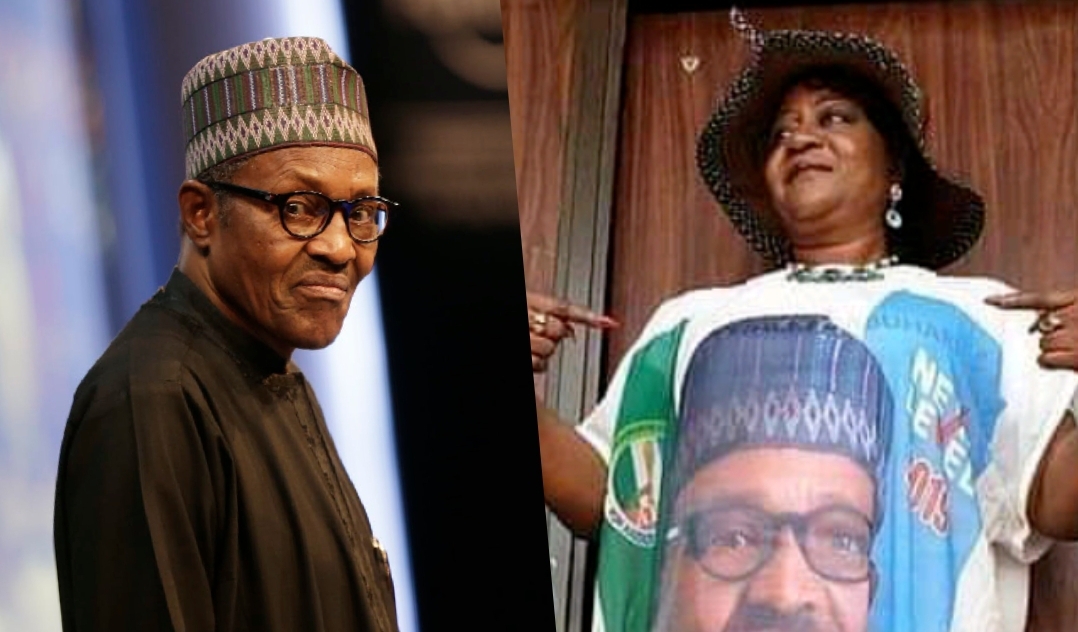 Mr Buhari, in a letter to the Senate on Tuesday, urged the upper legislative chamber to screen and confirm the nomination of six national commissioners and one resident electoral commissioner for INEC.

The president in the letter replaced Ms Onochie with May Agbamuche Mbu.

The nomination of Ms Onochie, who currently serves as an aide in Mr Buhari’s regime, had drawn the ire of many Nigerians and the opposition, insisting that her appointment would negatively affect the outcome of future elections.

According to him, the law is clear on the nomination of electoral commissioners and Ms Onochie’s British citizenship, and her involvement with the APC until 2019 makes her credibility questionable.

He claimed that Mr Buhari and his APC cohorts’ refusal to withdraw Ms Onochie’s nomination was ominous.

The Senate explained that it rejected Ms Onochie’s nomination for violating the Federal Character principle.

Committee chairman Kabiru Gaya (APC-Kano), while presenting the report of the screening of the nominees, told the Senate that it was against the Federal Character principle to have two persons from the same state as national commissioners.