Buhari to confer national honours on Akeredolu, Deji of Akure, others 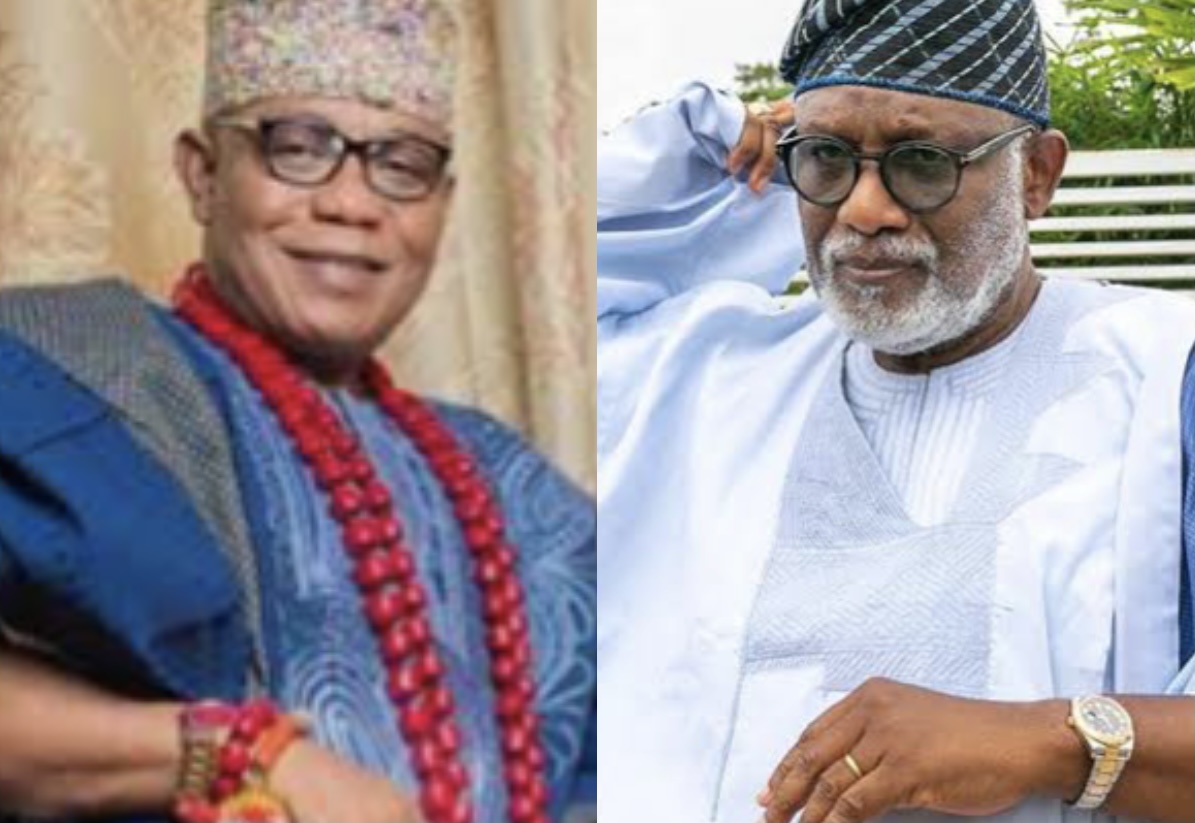 President Muhammadu Buhari would on Tuesday honour Governor Rotimi Akeredolu of Ondo State with the national honours of Commander of the Order of the Niger (CON).

Also to be bestowed with the award of Commander of the Order of the Federal Republic of Nigeria (CFR), is the Deji of Akure, Oba Aladetoyinbo Ogunlade Aladelusi.

This was contained in separate letters addressed to Messrs Akeredolu and Aladetoyinbo, and signed by Minister for Special Duties and Intergovernmental Affairs, George Akume.

Mr Akume said that the duo would be joined by other prominent awardees who had been found worthy of the 2022 national awards by the federal government.

The national honour on Oba Aladetoyinbo came barely a year after his appointment as the Chancellor of the Federal University of Technology, Minna by the Buhari regime.

Oba Aladetoyinbo, who holds a Master Degree in Architecture from the Morgan State University, Maryland, U.S., is the current Chairman of Ondo State Council of Obas.