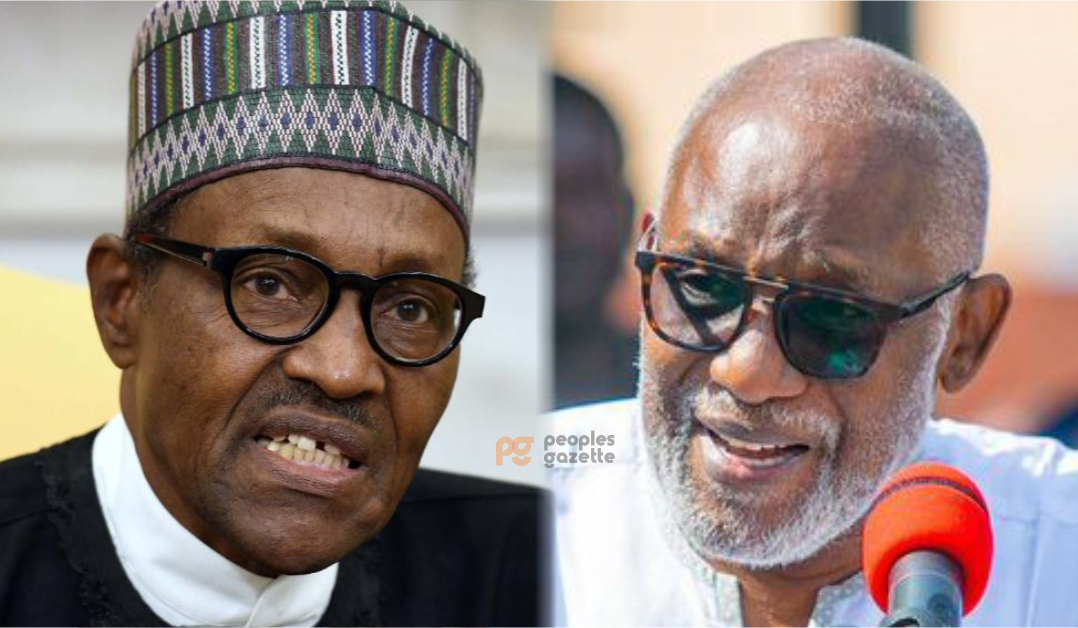 The Ondo House of Assembly has expressed joy over plans by President Muhammadu Buhari to confer a national honour, Commander of the Order of the Niger (CON), on Governor Rotimi Akeredolu.

This is contained in a statement on Tuesday in Akure by Akogun Omole, chairman of the House Committee on Information, Youth and Sports Development.

The statement said the speaker, Bamidele Oleyelogun, described the award as an honour well-deserved.

Mr Oleyelogun added that the award was a clear testimony of the various laudable contributions of the governor to national development.

The speaker described Mr Akeredolu as a man with passion and love for his people, stating the governor brought smiles to the Ondo people.

According to him, this is through his landmark achievements in the state, particularly in the area of security.

He appreciated the president for the prestigious award scheduled to hold on October 11 in Abuja.