Burna Boy and Tems have received a combined five nominations at the 2023 Recording Academy Awards, popularly known as the Grammys. 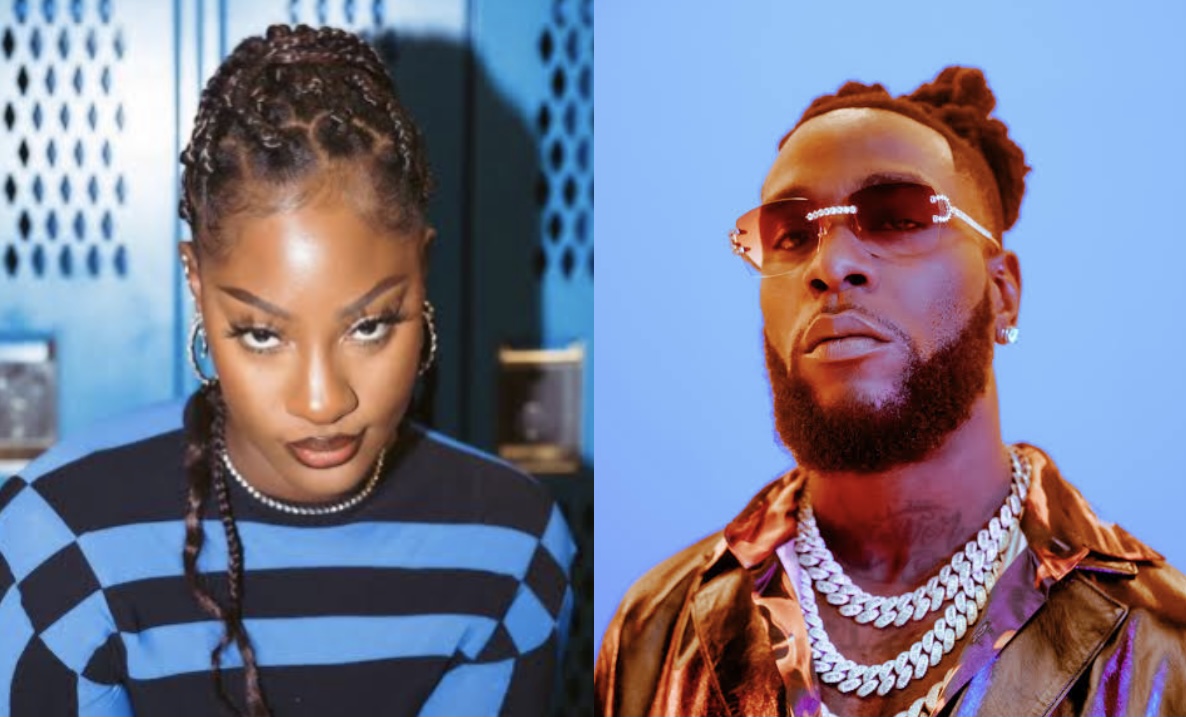 Burna Boy and Tems have received a combined five nominations at the 2023 Recording Academy Awards, popularly known as the Grammys.

The announcement of nominees for the next year’s global awards was released by the academy on its official website on Tuesday, with the duo being the only Nigerian acts on the list.

His second nomination came in the Best Global Music Performance for his global anthem “Last Last” of ‘Love, Damini’, in which self-acclaimed ‘African Giant’ sang about breakup.

Meanwhile Tems, born Temilade Openiyi, bagged three different nominations in the Best Rap Song and Best Melodic Rap Performance in next Grammys awards for her contribution to ‘Wait For U’ off Future’s ‘I Never Liked You’ album.

The song gave her second debut on the Billboard Hot100 chart after maiden debut on the prestigious music chart thanks to her contribution in Grammys nominated single ‘Essence’, in which she was featured by Wizkid.

She got her third nomination via her feature in American singer Beyonce’s Album of the Year nominated ‘Renaissance’.

It is Tems’ debut in the Recording Academy Awards, while Burna Boy will be hoping to increase the number of his plaque after winning his first at the 63rd ceremony – he won the Best World Music Album with his widely acclaimed ‘Twice as Tall’ album.

The winners of each category will be announced at the 65th Annual Grammy Awards scheduled to hold on February 5, 2023, at the Crypto.com Arena in Los Angeles, California, USA.