The UN had earlier warned against “vaccine nationalism” by the wealthy countries. 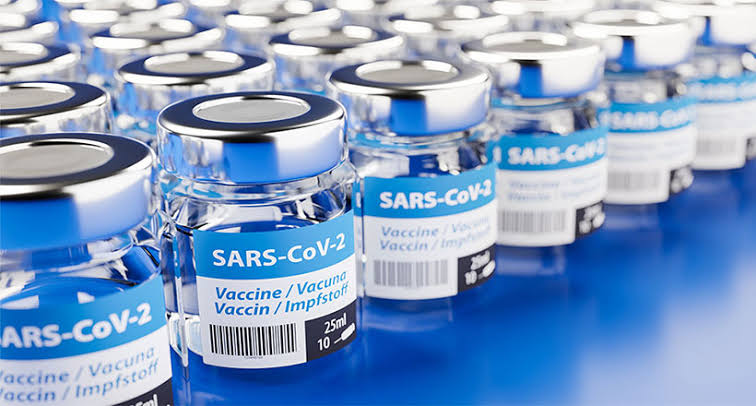 People’s Vaccine Alliance, a coalition of international nongovernmental organisations has warned that dozens of poor countries risk not getting Coronavirus (COVID-19) vaccines next year due to hoarding by wealthy countries.

The coalition, comprising human rights watchdog Amnesty International, said on Wednesday that rich countries such as Canada, the United States (U.S.), and the United Kingdom (UK) were hoarding far more doses than they needed.

An advisor of the Alliance, Mohga Kamal-Yanni, said the act could end up making nine out of 10 people in dozens of poor countries not to receive vaccination against COVID-19 in 2021.

Rich countries are home to 14 percent of the world’s population, but have already pre-ordered 53 percent of most-promising vaccine stocks as of November, Mr. Kamal-Yanni said.

“Rich countries have enough doses to vaccinate everyone nearly three times over, while poor countries don’t have enough to even reach health workers and people at risk.

“The current system, where pharmaceutical corporations use government funding for research, retain exclusive rights and keep their technology secret to boost profits, could cost many lives,” Mr. Kamal-Yanni warned.

She said the North American country has secured 8.9 doses per head, the equivalent of enough vaccines to vaccinate each citizen five times over.

“Canada has done exactly what we would expect a high-income country to do, and they’ve done the right thing by their country,” Reuters quoted her as saying.

According to her, the U.S. is the second biggest hoarder with 7.3 doses per head, enough to vaccinate every American nearly four times.

The UK is third with 5.7 doses per head, which is enough to vaccinate everyone in the country almost three times.

Taylor pointed out that many people in poor countries may have to wait until 2023 or 2024 for vaccination as a result of the selfish attitude of the rich countries.

The UN has long warned against the danger of what has come to be known as vaccine nationalism by the wealthy countries.

Top UN officials, including Secretary-General António Guterres, and Heads of States and Government reiterated the warning at a special session of the General Assembly on COVID-19 on Friday.

Noting the global impact of the pandemic, they said only through cooperation and multilateral action could the virus be defeated.

The alliance urged pharmaceutical companies working on COVID-19 vaccines to openly share their formulae through the World Health Organisation (WHO) for more doses to be produced.