When confronted, the priest apparently confessed to the crime and was immediately suspended. 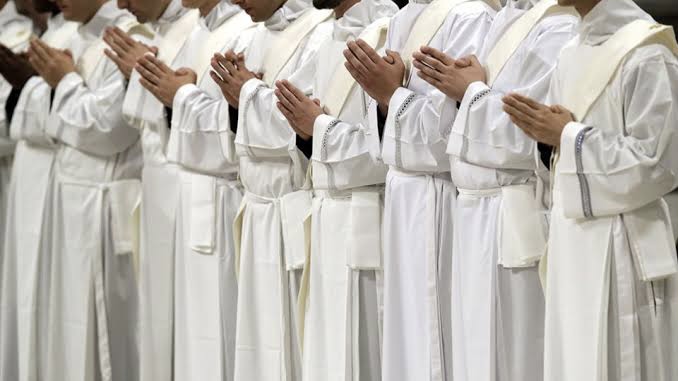 A Roman Catholic priest working in the Diocese of Essen in Germany has been suspended following an allegation of sexual abuse that dates back 30 years.

The diocese said on Thursday.

The man, who was accused of sexually abusing a minor, was subject to a criminal probe that had since been terminated due to the statute of limitations, it said in a statement.

When the case was closed, the victim contacted the diocese to inform them of the matter.

When confronted, the priest apparently confessed to the crime and was immediately suspended.

Bishop Franz-Josef Overbeck then launched an investigation, the diocese said.

The German Catholic Church has responded to ongoing revelations of clerical sexual abuse with a reform process known as the Synodal Path, which is aimed at addressing the exercise of power, sexual morality, the priesthood and the role of women in the church.