“CBDC would be legal tender with one e-naira equivalent to one naira, which shows fundamental differences between CBDC and cryptocurrencies.” 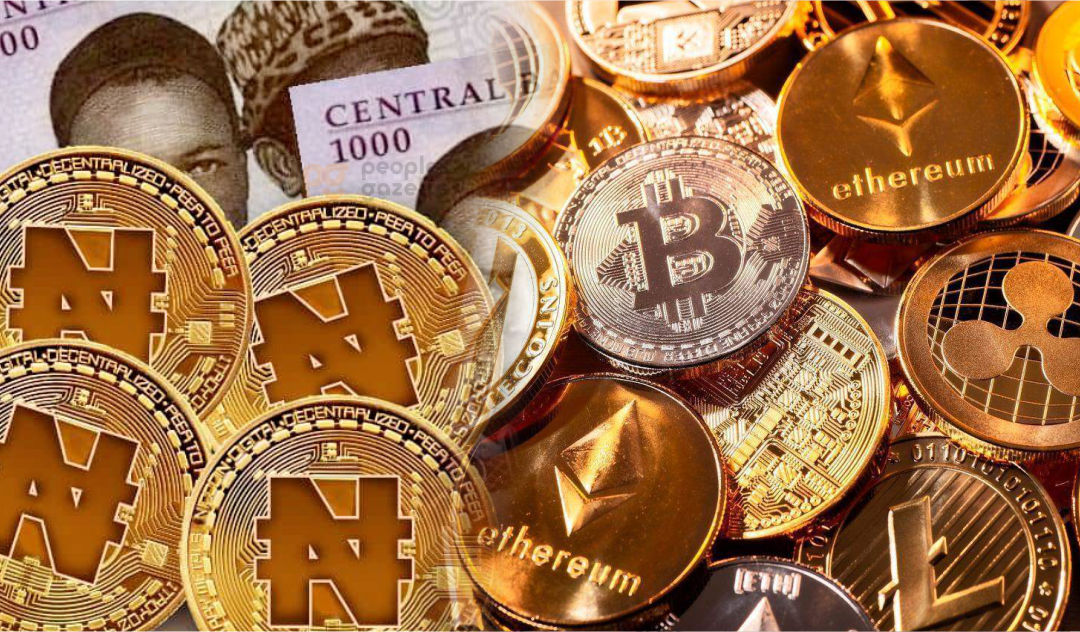 Ahead of its October 1 launch, the Central Bank of Nigeria has explained why its digitised money, e-naira, is better than cryptocurrencies.

“CBN would focus on low amount payments at the introductory stage, instant settlement with low cost. CBDC would be legal tender with one e-naira equivalent to one naira, which shows fundamental differences between CBDC and cryptocurrencies,” the CBN director stated.

The CBN director disclosed this during a webinar, ‘Digital currency and the prospects of CBDC in Nigeria’, organised by the committee of e-Business in industry Heads Nigeria (CeBIH).

Ms Mohammed said using digital payment was rising while cash payment was declining both in Nigeria and globally and that over 85 per cent of central banks were considering digital currency, including the CBN.

“CBDC would contribute to macro-economic growth in the country, if people adopt more of the usage of the e-naira, it would enhance more data to formulate macroeconomic policies,” noted the CBN director. “Also, when more countries have their own digital currencies, it would increase the exchange of currency and be able to build cross border trade at a lower cost.

Ms Mohammed added even though Nigeria “has a good payment system,” this would also improve its payments efficiency, disclosing that the CBN has partnered digital currency technology providers such as MasterCard.

Also speaking, Adesola Adeduntan, Managing Director, First Bank Nigeria, explained that the CBN’s CBDC was a game-changer that would provide an alternative payment system and transform the payment landscape.

According to Mr Adeduntan, represented by the bank’s deputy chief executive, Francis Soba, the CBDC provides a platform for the government to leverage blockchain technology to maintain a centralised and institutional role over the currency.

‘’It should be noted that there are significant differences between CBDCs and cryptocurrencies,” he said.