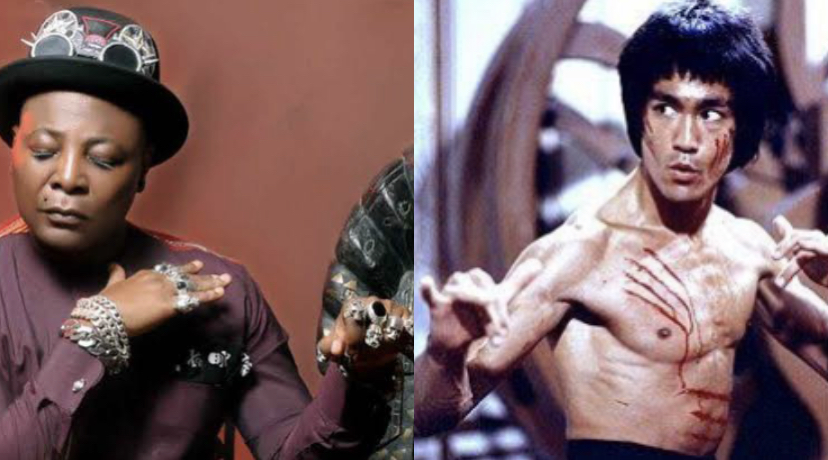 A composite of Charly Boy and Bruce Lee

Charles Oputa, aka Charly Boy, has caught the attention of directors and film producers in the United States, to tell his story in a movie, about how he dedicated his life and love to Nigeria.

American film mogul, Mike Styles, with credits from box office movies such as Spiderman, Transformers and State of Play, at a news conference on Thursday in Lagos, disclosed plans to produce Charly Boy’s biopic.

“To me he is the African version of Bruce Lee without the physical fighting. Bruce Lee had a mission to bring his culture and message to America and like Bruce, Charly Boy lives outside of the box and I’m excited to be a part of a project that is going in that very same direction,” said Styles.

He revealed that “had me come back to his political background, his views, his mindset, his thinking outside the box, which drew my attention when he was first brought to me, I got excited about it. I want to tell his story.”

Styles, who is also attributed to highly successful television shows like Power and Empire, mentioned that part of the project was to be able to bridge two walls in the movie industry.

Styles said he liked Charly Boy’s story and the world should get a chance to hear it.

“Immediately I spoke to Charly Boy about this, we were excited, his character is amazing. Production dates have not yet been confirmed but with a dream team like this, soon the whole world will be acquainted with the consciousness of Charly Boy,” added the U.S. filmmaker.