Chidi Okereke: Dear ASUU and federal government, let this be the last time

In 2023, Nigerians must vote in a president with the track record of changing the trajectory of education in their constituency. 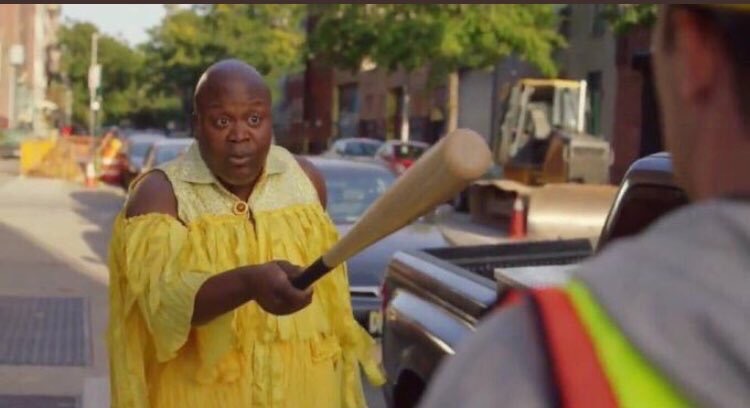 The year is 2030, and the headline of every daily newspaper in the country is “ASUU to embark on another strike due to XYZ reasons.” For the last two decades, this has been the reality for tertiary university students in Nigeria.

The Academic Staff Union Of Universities, or ASUU as the union is commonly known, is the organised body of university academic staff, founded in 1978. The primary purpose of ASUU is to protect the interest of the academic staff against the government.

However, ASUU is now synonymous with labour strikes and the closure of schools for long periods, even though the union claims it is involved in a struggle for Nigerian tertiary education and its students by extension.

Many Nigerians perceive the supposed struggle, marked by constant strike actions, to be malicious and self-serving. I don’t exactly agree with many Nigerians, but that is not the story. Perhaps, another time.

Since the inception of the fourth republic, ASUU has gone on 16 labour strikes – some lasting 3 days and the longest lasting 10 months. To put it in perspective, from 1999 to date, Nigerian students have lost more than 4years of their lives to the ASUU strike. In fact, since Buhari became president, ASUU has gone on strike for a cumulative 21 months – 1 year and 9 months.

In a society with dwindling economic growth and limited opportunities, education is a key determinant of whether individuals can break from generational poverty and create wealth for themselves. Education opens the eyes to endless possibilities, and generally enables a better society.

Most developed and developing economies prioritise education, as a well-educated society is a better-run society. However, the reverse is the case in Nigeria. Even though every new government promises to fix the issue, it has progressively gotten worse.

The strikes have continued to negatively impact the lives of Nigerians in more ways than one can imagine. From brain drain and capital flight to immigration and crime, generations continue to suffer from the incompetencies of those who should be leading us.

So, how do we solve the ASUU problem? There are a few ways, but top on the list is how we decide to vote in 2023. As we can see, elections have consequences. So, as individuals and communities, we must ask ourselves which of the candidates has a track record of changing the trajectory of education in their constituency?

Who has invested and will invest in quality education that the lowest amongst us can afford. Who is most concerned about human capital development? Which candidate has a clear plan to ensure young people do not spend time lazing around at home because lecturers are at loggerheads with the government?

In fact, who has a clear plan to ensure ASUU does not go on strike again? Which of them have the political will and wherewithal to carry out these plans? Answering these questions would help you decide on who to vote for next year.

And whatever happens at the polls, whoever does become the president must do everything in their power to ensure that this 8 months strike that just ended is the last one.