Gheng Chu had visited his girlfriend, Ummukulthum Sani, 22, and during an argument allegedly stabbed her multiple times with a knife. 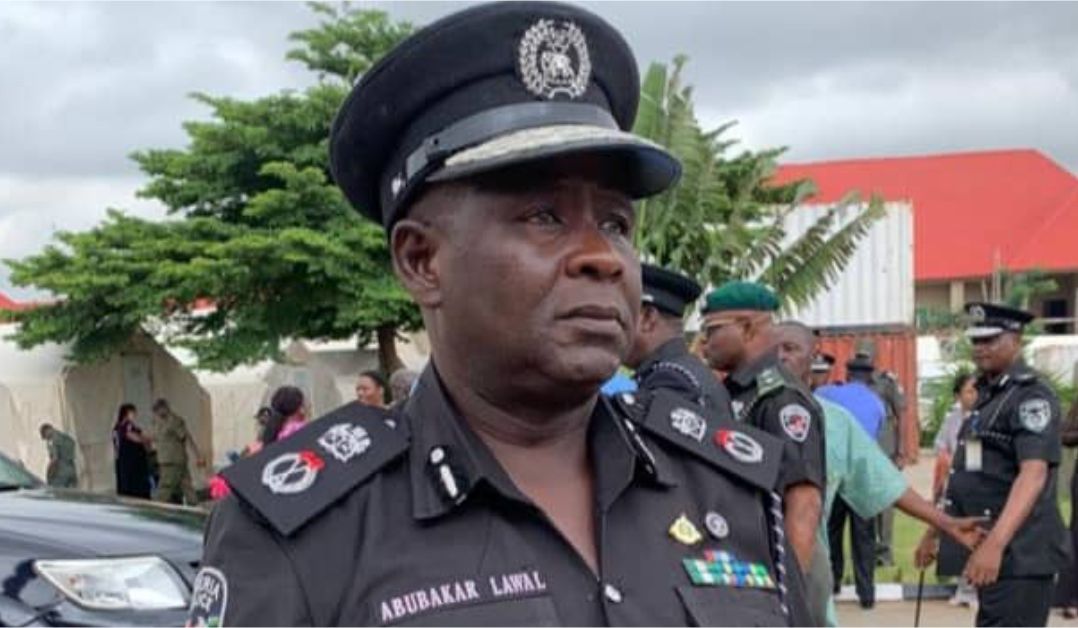 The Kano State Police Command has confirmed the alleged murder of one Ummukulthum Sani of Janbulo quarters in Kano by one Gheng Chu, a Chinese national based in the state.

The police spokesperson in the state, Abdullahi Haruna, confirmed the murder at a press conference on Saturday in Kano.

Mr Haruna said the command received a distress call on Friday evening at around 10:00 p.m., after which the Commissioner of Police, Lawal Abubakar, dispatched a team to the scene.

“The 47-year-old Chinese visited the residence of his girlfriend, Miss Ummukulthum Sani, 22, and they engaged in an argument before he allegedly stabbed her many times with a knife.”

Mr Haruna explained that when the police team reached the scene of the incident, they rushed the victim to the Murtala Muhammed Specialist Hospital, where she was confirmed dead.

Furthermore, Mr Haruna confirmed the suspect’s arrest, saying that an in-depth investigation into the case had been launched on the orders of the Commissioner of Police.

Narrating the incident to journalists on Saturday, the mother confirmed that her daughter was in a relationship with the suspect before she got married about three years ago.

“The marriage failed after three months which made the Chinese stalk their house although her daughter never paid attention to him.

“But on that fateful Friday evening, the sound of his knock on the gate was too disturbing, and I decided to open it, and he pushed me and gained entrance to her room.

“He stabbed her multiple times with a knife in spite of my struggle to rescue her, and my cries for help were also not noticeable due to heavy rain.”

The late Ms Ummukulthum’s mother said a passerby overheard the scream in the room, gained entrance to the room through the window and got hold of Mr Chu.

The deceased was a youth corps member serving in Sokoto state before her demise.

It was gathered that she was in a relationship with the suspect when she met her ex-hubby, and he supported the marriage.

It was also learnt that when he heard of her divorce, he returned to her, and she reportedly refused to accept him back.