The missing woman’s corpse was later discovered in the bush on April 3, half-naked with machete cuts all over her body. 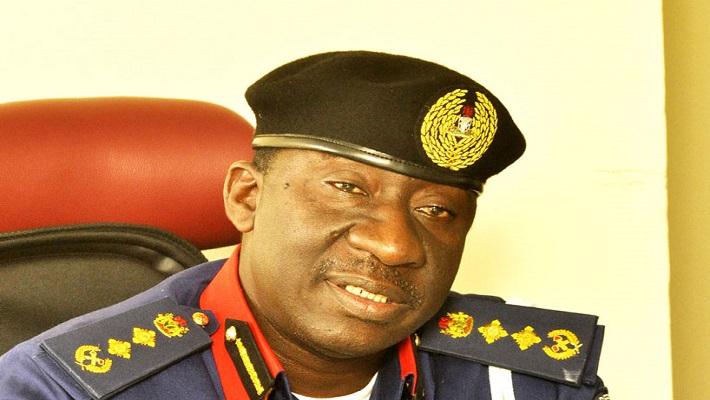 The Nigeria Security and Civil Defence Corps (NSCDC) in Kwara has arrested four suspects over the alleged killing a woman, Ayisat Sanni, at Esie in Irepodun Local Government Area of the state.

The suspects, whose names were given as Adams Sodiq, Rasaq Rasheed, Lukman Quadri and Biliaminu Qayum, were nabbed in connection with the murder of the deceased.

The arresting officer, Babatunde Azeez, said that the deceased was reported missing on April 2 by Musa Waziri.

However, the missing woman’s corpse was later discovered in the bush on April 3, half-naked with machete cuts all over her body.

Mr Azeez said that the suspects were arrested in connection with the murder of the woman by the search team of NSCDC, Vigilante Group and the Nigeria Police.

He added that the first suspect’s cloth was full of bloodstains.

The NSCDC officer said the suspects would be charged to court after the conclusion of the investigation.