Ngwo defeated Nkanu 3-1 in a penalty shootout after they drew 1-1 in regulation time. 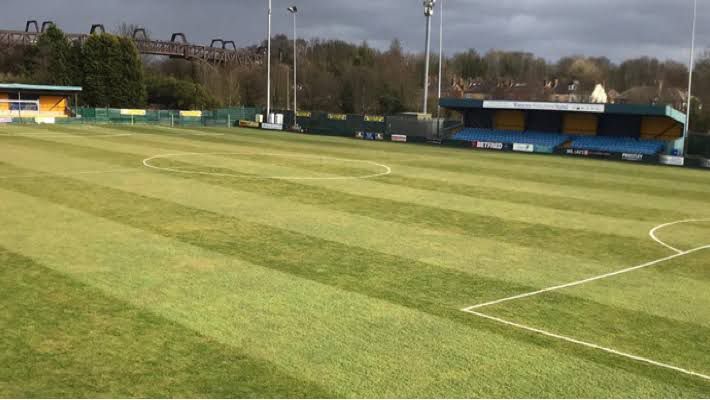 Ngwo FC of Enugu on Saturday defeated Nkanu FC 3-1 in a penalty shootout after they drew 1-1 in regulation time to reach the semifinal of the ongoing Coal City Football League (Boolu Ogbe).

At the quarterfinal match played inside the University of Nigeria, Enugu Campus (UNEC), Nkanu took the lead at the blast of the whistle through Ekene Nwobodo.

Ngwo restored parity in the 78th minute through Arinze Ogbodo and both teams changed their goalkeepers when it was glaring that they would go into a penalty shootout.

The league is being sponsored by betting company Betking Nigeria.

In his post-match interview, coach Uchechukwu Ude of Nkanu FC said his team lost the match to a good side and noted that penalty is anybody’s game.

“We are debutants in this league so, I am proud of my team for reaching this stage after going through the so-called group of death.”

Anistar Izuikem, Ngwo FC coach, said the match was a game for the fans, because they enjoyed every bit of it.

“Though I was redcarded by the centre referee, when I complained of the opponent’s unnecessary delay of the game.

“Even at that, the players did not lose focus and went ahead to equalise. I think that was the turning point for my team.

“I wish to call on referees to cut down on errors as the game has entered the knockout stage where teams do not have a second chance.

“I wish everybody will do the right thing at this stage so that we will enjoy the beauty of the game,” Izuikem said.