Collapsed national grid about to be revived: Transmission company

Ms Mbah said the national grid experienced system disturbance at about 11:27 a.m. on Wednesday but that its restoration was almost completed as of 11:00 p.m. 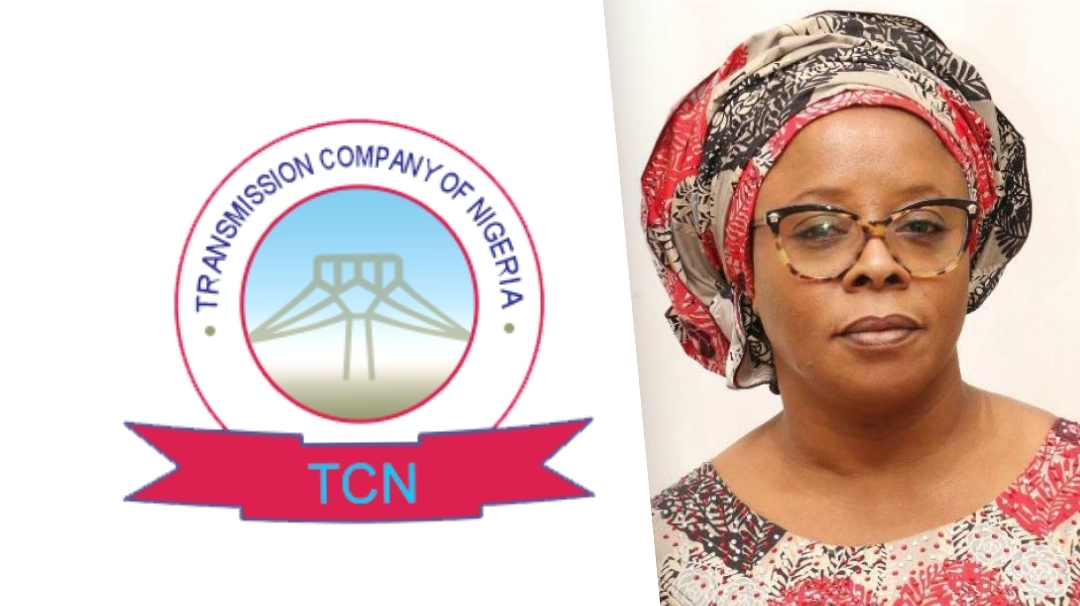 The Transmission Company of Nigeria (TCN) on Thursday said restoration of the national grid was almost completed following its collapse on Wednesday.

Ndidi Mbah, the TCN spokesperson, said this in a statement in Abuja.

Ms Mbah said the national grid experienced system disturbance at about 11:27 a.m. on Wednesday but that its restoration was almost completed as of 11:00 p.m.

”The incident was a result of a sudden drop in system frequency from 49.94 Hertz (HZ) to 47.36Hz, which created system instability,” she said.

Ms Mbah said reports from the National Control Centre (NCC), revealed that the collapse was precipitated by the tripping of a unit with a load of 106 Megawatts (MW) in one of the generating stations due to “exhaust over temperature”.

She said the tripping pulled out other grid-connected units in the plant, which resulted in aggregated generation loss of 457MW.

“As obtainable in all systems, when a component of the electric power system is defective, the entire configuration is vitiated,” she said.

Ms Mbah said an investigation was going on to establish the cause of the failure.

She said the Nigerian Electricity Supply Industry (NESI) appreciated the understanding of the government and consumers of electricity within and outside the country.